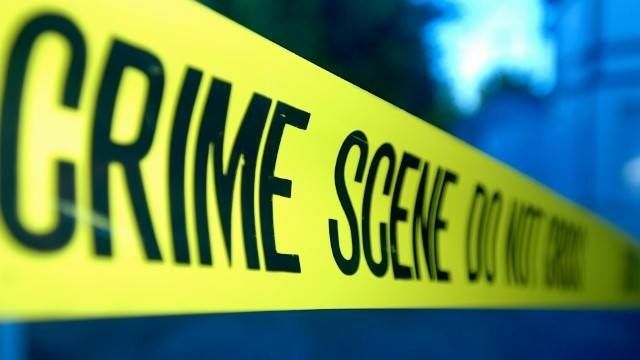 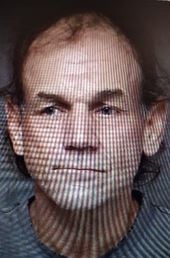 In November of 2017 Newton Police Department received a report of a missing person later identified as Randy Holmes a white male of Newton Texas. Information obtained led Newton Police to believe that foul play was involved. Upon further investigation and information Newton Police Chief and lead investigator Will Jackson contacted Chief Deputy Cynthia Hall for assistance in this case. Chief Jackson was given information that this missing persons remains would be located in the county of Newton.

Both Chief Jackson and Chief Hall continued the investigation by interviewing different witnesses and gathering information. In November of 2019 Chief Deputy Cynthia Hall caught a break in the case and was given a possible location of Randy Holmes's remains. Chief Deputy Hall and Police Chief Jackson made contact with the evidence response team for the FBI along with other first responders to assist in the recovery of the remains.

On November 21 Department recovered what we believe to be human remains. Law Enforcement believe the remains recovered are that of Randy Holmes, however until the remains are positively identified through DNA testing we can not confirm this information. The case is still under investigation.

In February of 2018, KFDM News Beaumont spoke with Newton County Sheriff about the missing man. Sheriff Rowles stated that his office had received new information indicating the missing man, Randy Holmes was killed. The report goes on to say that Holmes was charged with assault family violence for allegedly beating his wife, Rhonda Miller. Holmes hasn't been seen, nor heard from since the day after he bonded out of jail. Holmes's mother believes her son was killed in retaliation for beating his wife, and has also stated he was killed for "retaliation for things that he had been into". Sheriff Rowles stated that his office had not spoken to Miller since the new information surfaced. He went on to say that she is not responsible for her husband's disappearance or possible death.

A man is missing, and an investigation by Newton County is asking for the public’s help. acc…

Anxious About the Economy? New Survey Reveals Your Next Steps

How to take a dream cruise on an authentic sailing ship

Locally, it certainly seems that way to many residents in the community. What do you think?