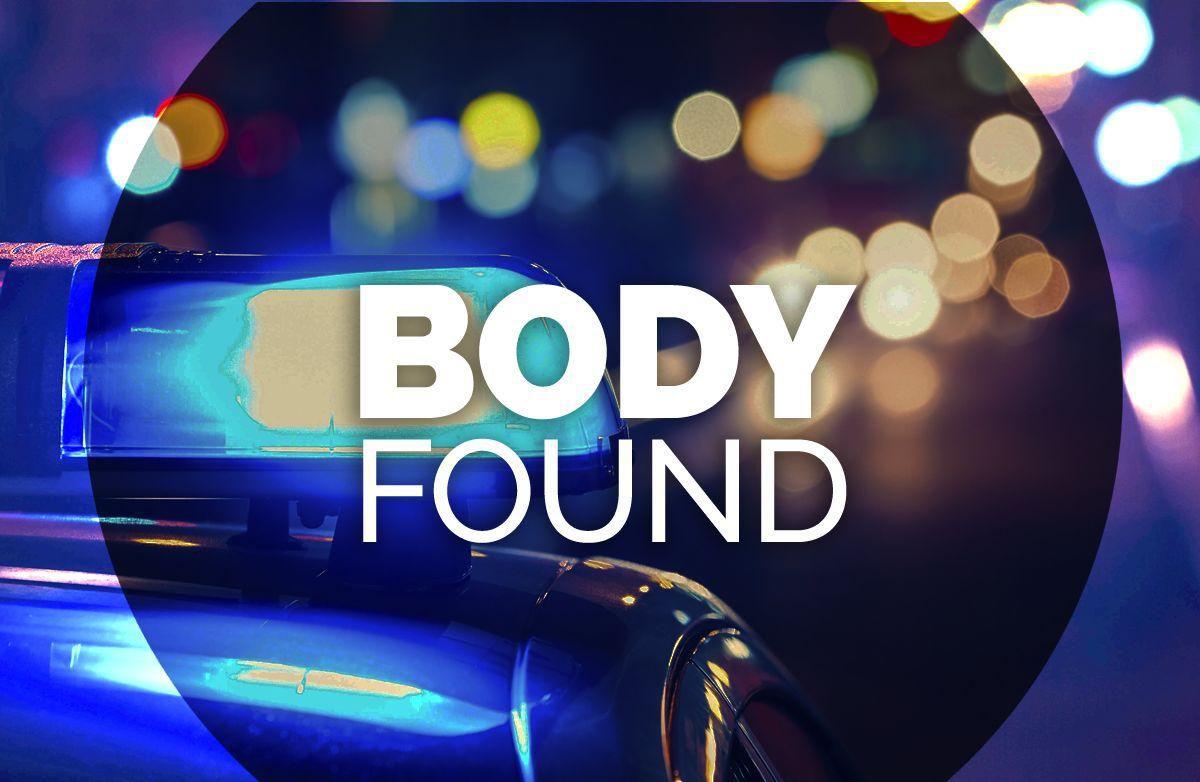 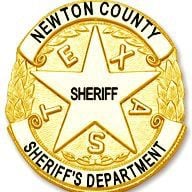 Authorities have released the name of the 32 year old woman found in an outbuilding yesterday. According to the Newton County Sheriff's Office, the name of the deceased was, Ashley Lynn Carey, of Navasota, Texas. Cause of death has yet to be released. An autopsy was performed January 20 at the Jefferson County Morgue. Results have came back as inconclusive, routine toxicology and other test are pending.

Daily News and More will keep our readers apprised of the ongoing investigation.

Authorities in Newton County are reporting a 32 year old  woman's body was found in an shed behind residence on 2626 just north of Newton.

According to reports, Newton Police Department, Newton County Sheriff's Office and the Texas Rangers are investigating.

5 Ways to Get Kids to Eat Healthier

5 simple tips to help manage your diabetes at mealtime

Illustrator reveals impact of a rare blood cancer through art

Focus your bathroom remodel with a striking visual statement