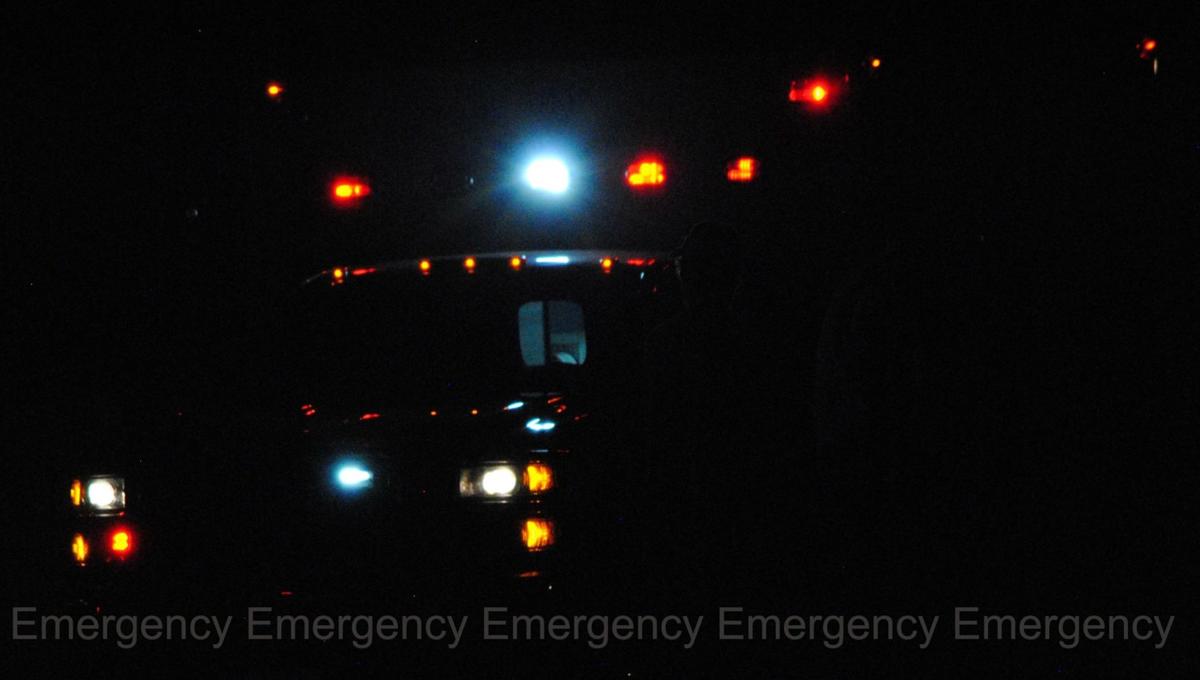 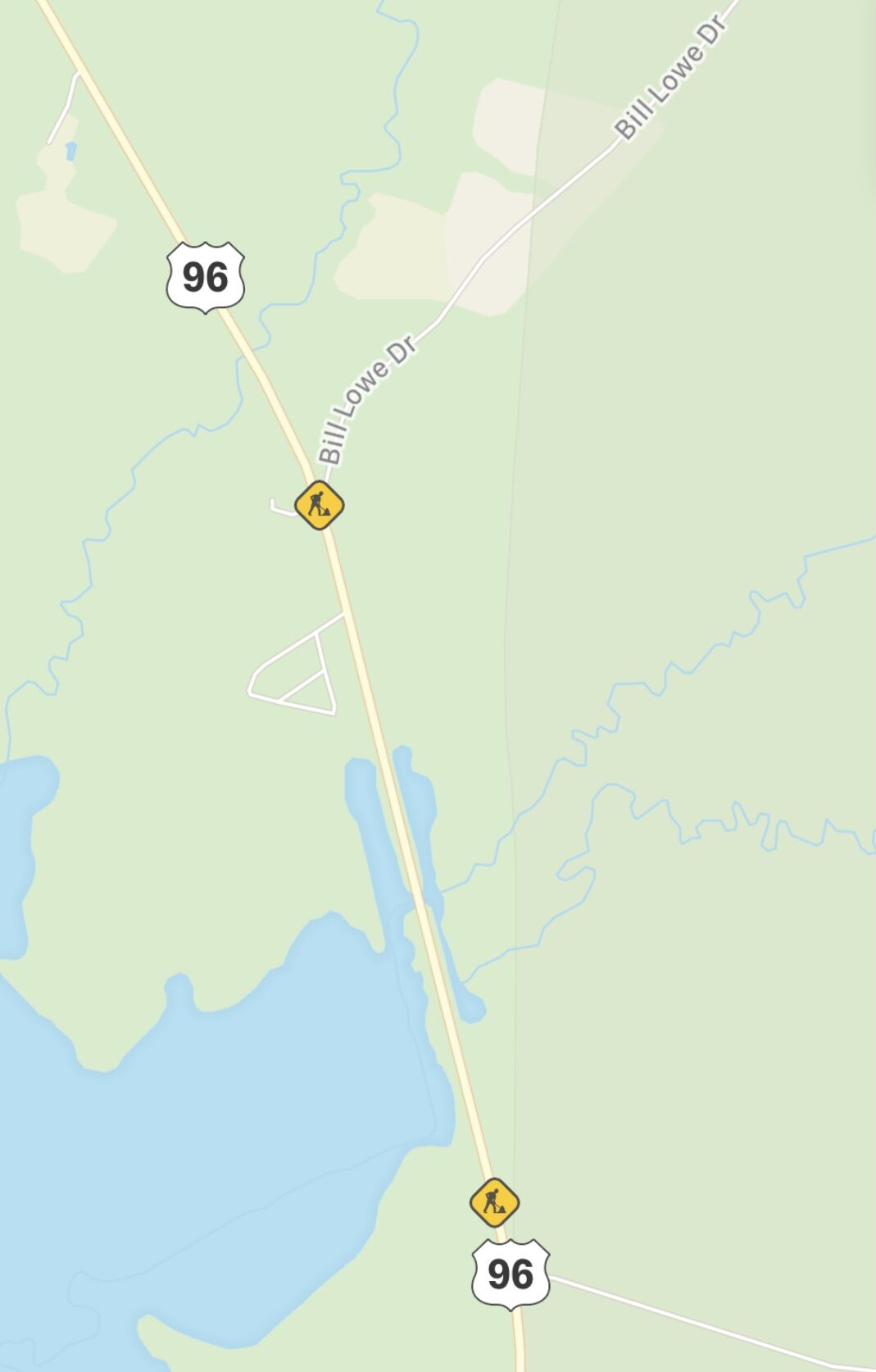 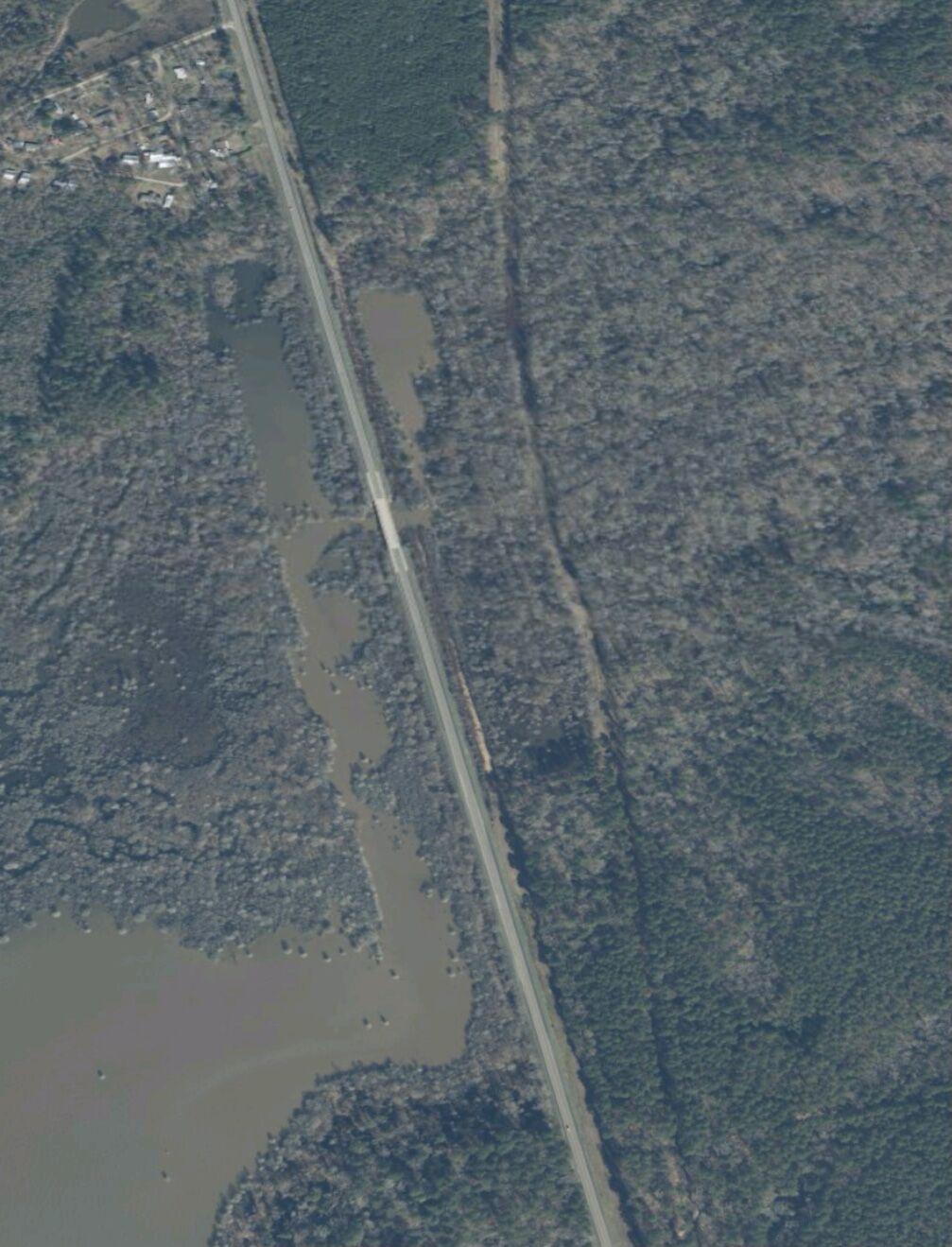 The Texas Department of Public Safety (DPS) is investigating a single-vehicle crash on U.S. Highway 96, that occurred on Friday, October 1, four miles south of Pineland in Sabine County.

The preliminary investigation indicates that at approximately 8:40 p.m., a 2012 Dodge Ram truck was traveling south on US-96 approaching mile marker 368. The driver of the Dodge drove through the traffic cones that were on the highway to divert traffic away from a construction zone where heavy machinery was parked. The driver failed to control his speed and struck the rear of an excavator on the road.

The driver of the Dodge was identified as Thomas Harber, 74, from Blue Springs, MO. Mr. Harber was pronounced deceased by Justice of the Peace Henry Alvarado out of Sabine County.

The passenger in the vehicle was identified as Marlene Harber, 74, from Blue Springs, MO. Mrs. Harber was transported to Christus Southeast Texas Jasper Memorial and was later pronounced decease by the medical staff.

This crash remains under investigation. No additional information is available at this time.

Emergency personnel were dispatched to a major one vehicle accident on Highway 96, south of Pineland at approximately 8:40 p.m. on Friday, Sept. 1.

According to the report, the crash occurred on the north end of Devil's Ford Creek Bridge, an area of the highway that has been a work zone since early August. A light signal was installed to help with traffic as TxDOT completes bridge repairs, and surfacing.

Sabine County EMS transported one occupant to Jasper Memorial Hospital. A Justice of the Peace was called to scene. According to the report, one occupant did not survive the accident.

The cause of the crash, and the names of anyone involved in the crash was not released. The accident is being investigated by the Department of Public Safety. Highway 96 reopened as shortly before midnight, and the preliminary investigation was not yet complete.

Witnesses say they believed the vehicle involved in the crash was a red truck but could not distinguish make or model...commenting the truck may have been smoking. Motorist were diverted, or turned around. "The first responder told us one person was injured, and on the way to the hospital in Jasper, and one DOA," a motorist told us. "We were detoured to FM 201, and took the backroads home to Hemphill...we were praying all the way home."

"A construction site will require a temporary signal placement on US 96 in Sabine County that will be activated on Tuesday, August 3."

A traffic signal will be placed on US 96 at Devil’s Ford Creek to allow crews to perform various bridge repairs. Included in the work will be the construction of bridge approach slabs and the addition of an epoxy overlay. Traffic will be shifted as this work is completed. The traffic signal is expected to be in place for about two months, weather permitting.

As this traffic pattern Is changed, motorists are urged to remain alert for the new signal. Obey all traffic control in the area and be alert for workers and equipment near the traffic lanes. Reduce speed through this area and prepare to stop. Motorists are reminded that traffic fines double when workers are present.

4 home upgrades to help you get ready for holiday guests

5 Reasons to Invest in a Home Service Plan