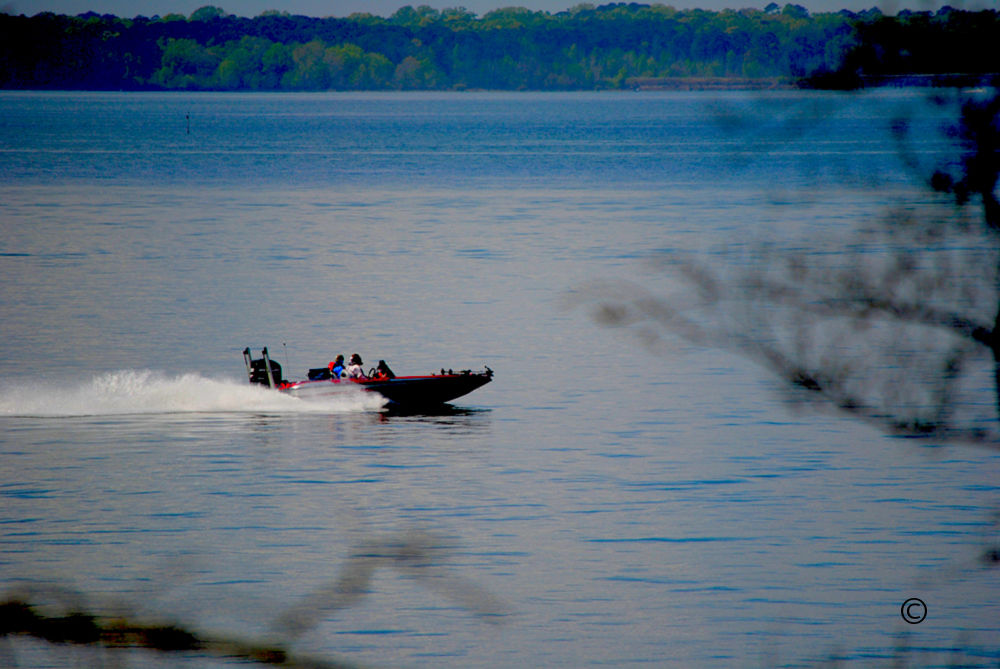 Attached are several public comments over meetings in the East Texas Community.

Attorneys representing PA Prospect Corporation of Columbus, MT met Thursday, February 21st with over one hundred concerned residents of the Chinquapin community in San Augustine county to explain a planned waste disposal facility to be located in their community about one mile west of the intersection of Hwy 96 and Hwy 103.  The attorneys for the disposal company were Wesley McGuffey of Austin and former congressman Jim Turner of Crockett from the Austin firm of Hance & Scarborough.  According to documents provided by the Texas Railroad Commission, the commercial surface disposal facility will consist of 256.7 acres on both sides of Hwy 103 when completed. The application for a permit states that Energy Equity Company, also of Columbus, MT and with the same mailing address as PA Prospect is listed as owner of the property. Maps and site plans included in the application indicate that the initial receiving station will be located on the north side of hwy 103 where loads will be evaluated and logged in, then directed to different management units, the largest which are on the south side of 103.  Some of the waste listed on the application that will be accepted are oil based drilling fluids, old tank bottoms from gas, crude oil production facilities and reclamation plants, soil contaminated with crude oil, condensate, produced water, old O & G waste pit liners and other oil field waste. The application also states that the facility proposes to accept RCRA non-exempt O&G waste containing arsenic, barium, cadmium, chromium, lead, mercury, selenium and benzene.  A site map, included in the application before the Railroad Commission and also handed out by PA’s attorneys to all who attended, shows Caney Creek running through the middle of the facility located on the north side of the road and continuing within yards of the southeast corner of the proposed solid waste dump on the south side of Hwy 103.  Chinquapin creek drains just to the west of the intended site. Chinquapin and Caney are tributaries of the Ayish bayou and wind up in Sam Rayburn Lake less than ten miles downstream.   Persons wishing to express their opinion on this matter may do so in writing to: Railroad Commission of Texas, Oil & Gas Division, Box 12967, Austin, TX 78711-2967  Current Railroad Commissioners are: Wayne Christian, Chairman, 512-463-7131, wayne.christian@rrc.texas.gov; Christi Craddick, 512-463-7140, christi.craddick@rrc.texas.gov; and Ryan Sitton, 512-463-7147, jared.craighead@rrc.texas.gov

UPDATE:  Around 110 people showed up to the meeting protesting this toxic chemical dump. Tha…

Simple steps for a stunning and affordable DIY backsplash