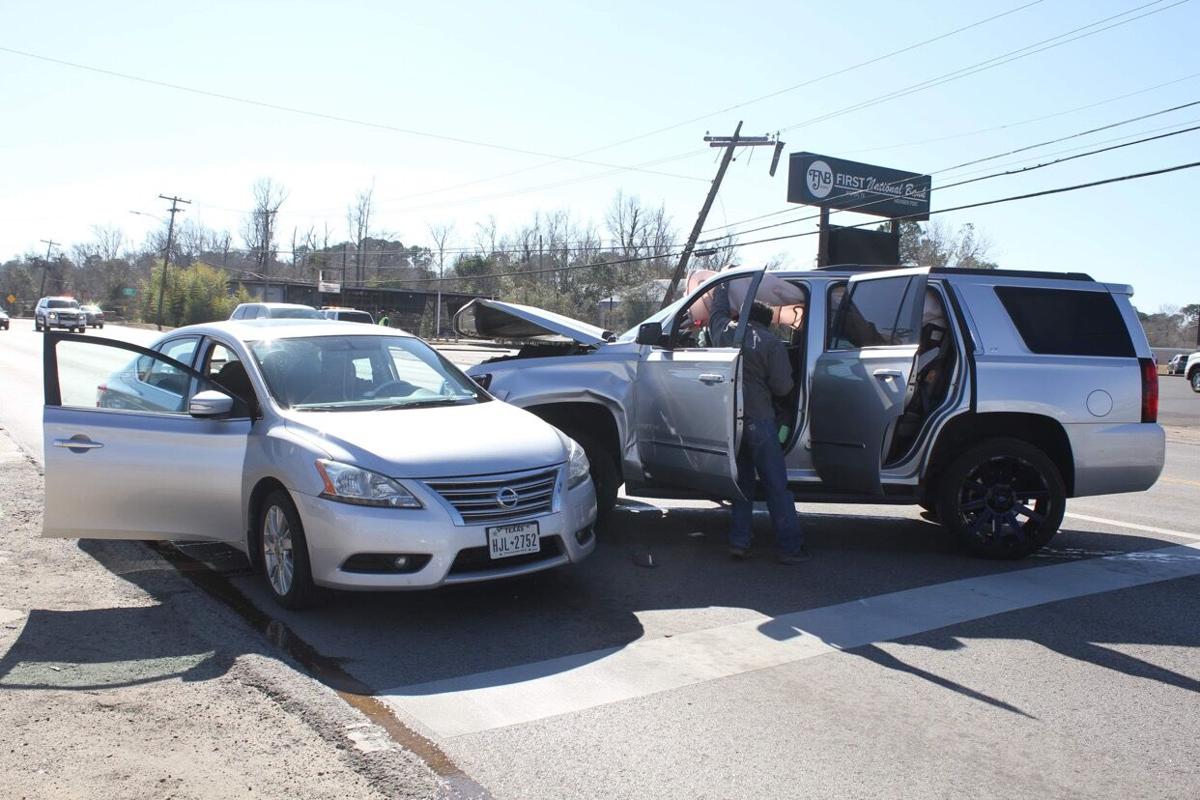 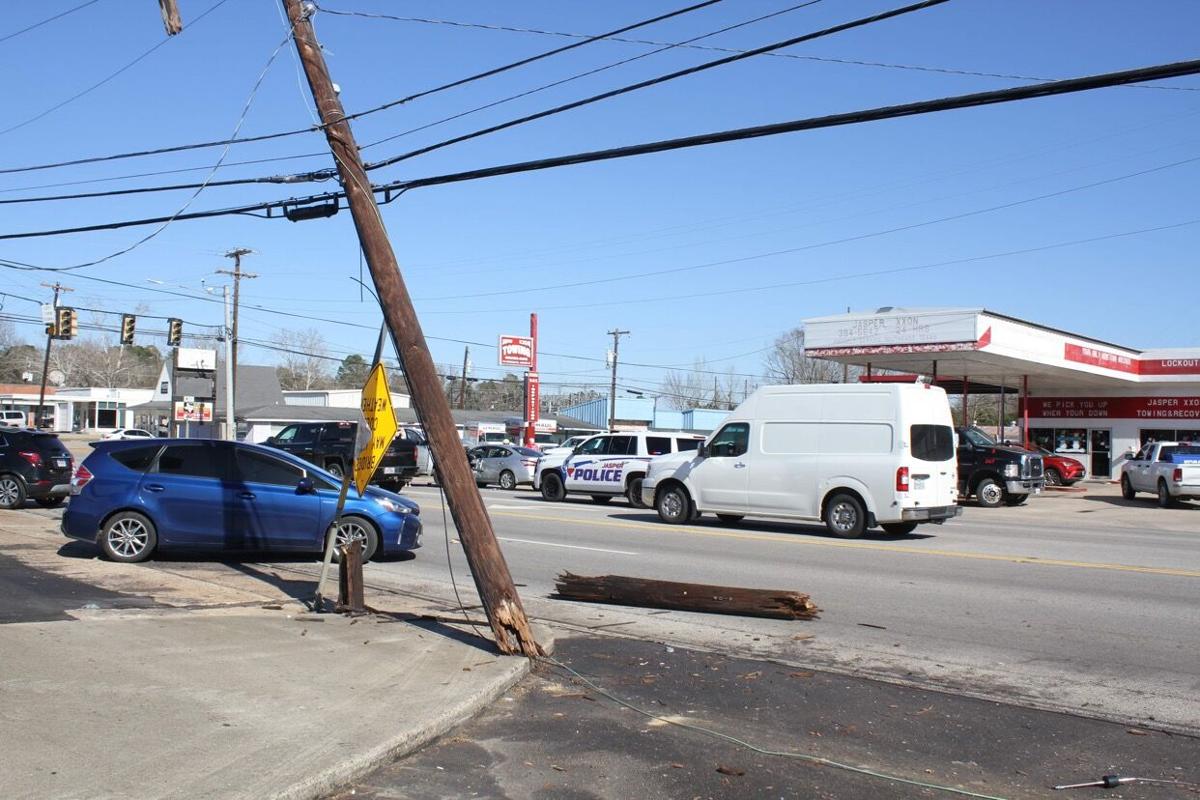 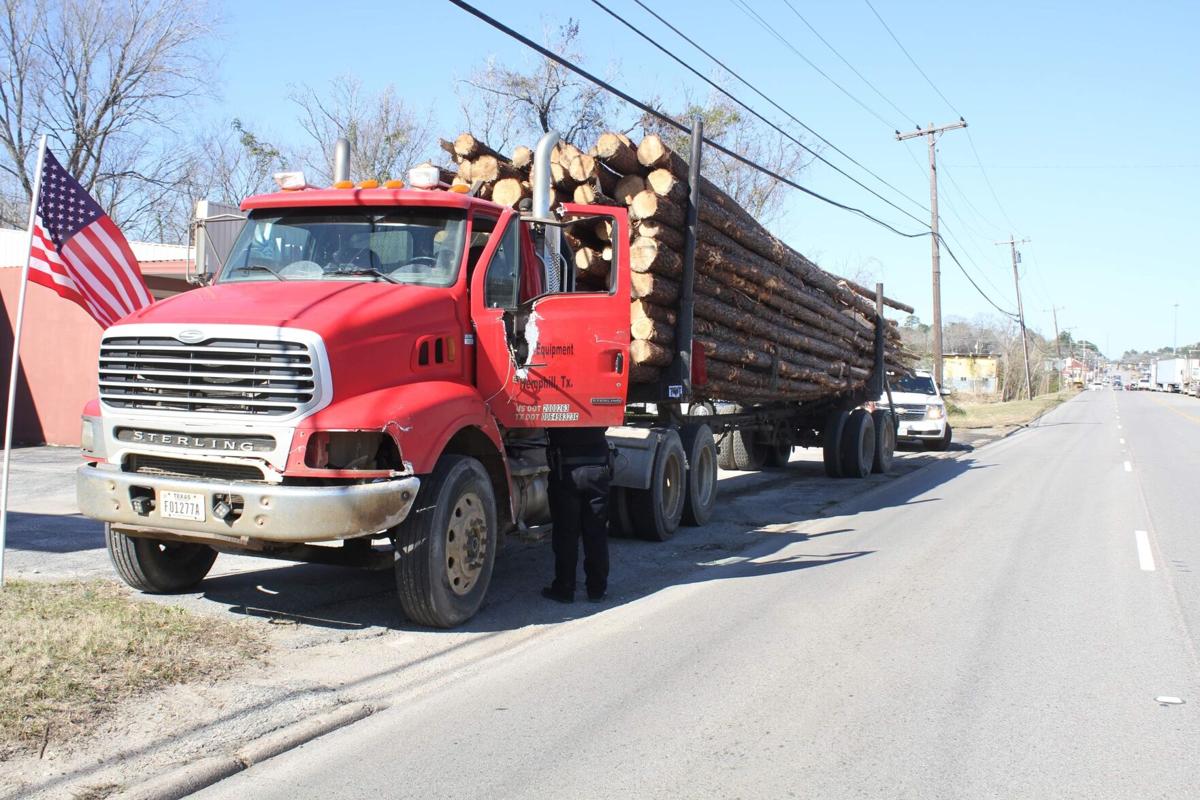 Three people were injured in a three vehicle crash that occurred on Wednesday in Downtown Jasper.

The accident occurred shortly after 1:00 on Wednesday afternoon at the intersection of Highway 96 and Houston Street in front of Jasper Exxon Towing and Recovery.

Officers investigating the incident said it appeared that the accident occurred when an eighteen wheeled log truck, which was headed south on Highway 96, failed to yield right of way and was struck by a Chevrolet Suburban that was headed west on Houston Street. They said the Chevrolet then bounced off the log truck and hit a 2014 Sedan which was sitting at the red light on Highway 96 and headed north.

Officers said that after the initial crash with the Chevrolet, the log truck veered to the right of the road and struck an electrical power pole causing it to snap into and drop power lines to the ground, knocking out power to a large area of town.

Power was out in the affected areas for sometime until the necessary repairs could be made and the power restored.

Make a Statement: 3 Comfortable Yet Stylish Shoe Trends to Try in 2021

More people are concerned about their financial future: 4 steps to protect yours