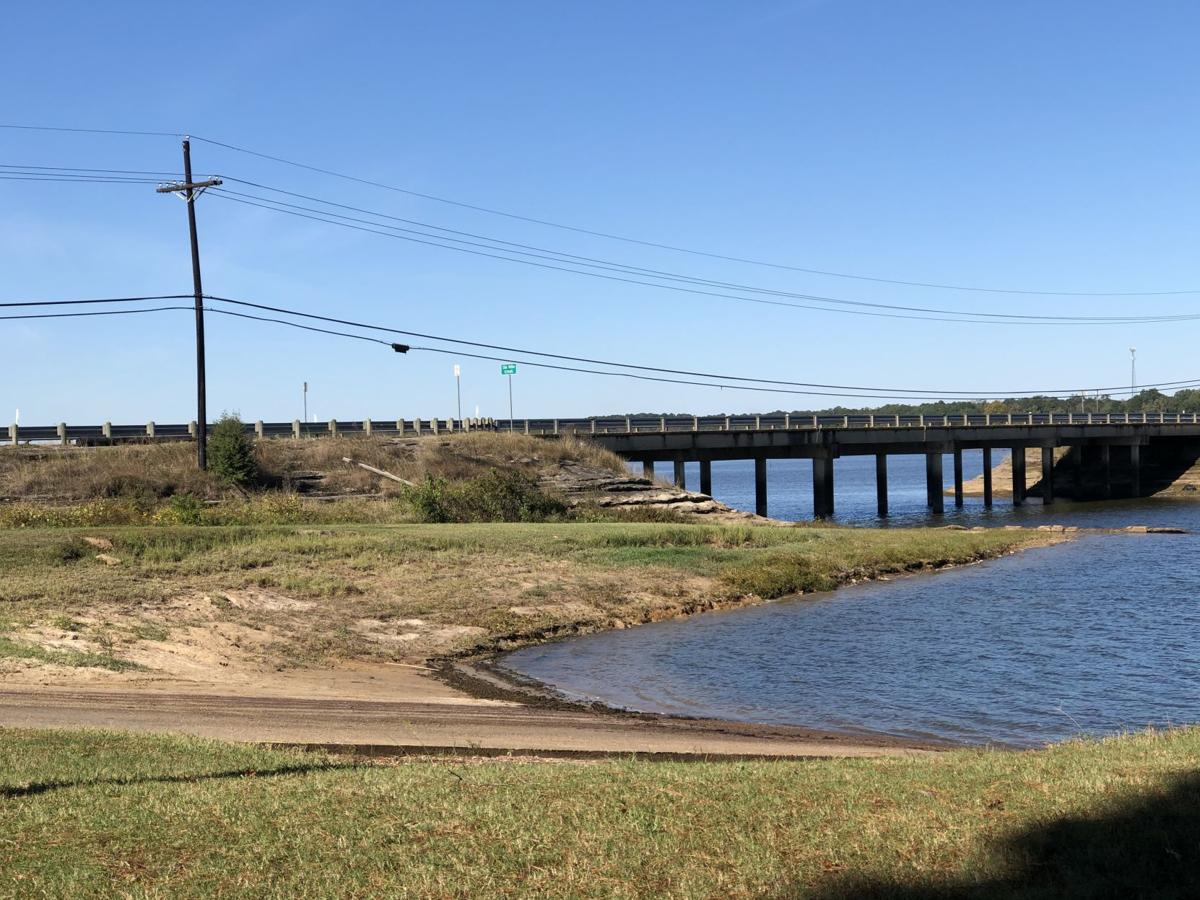 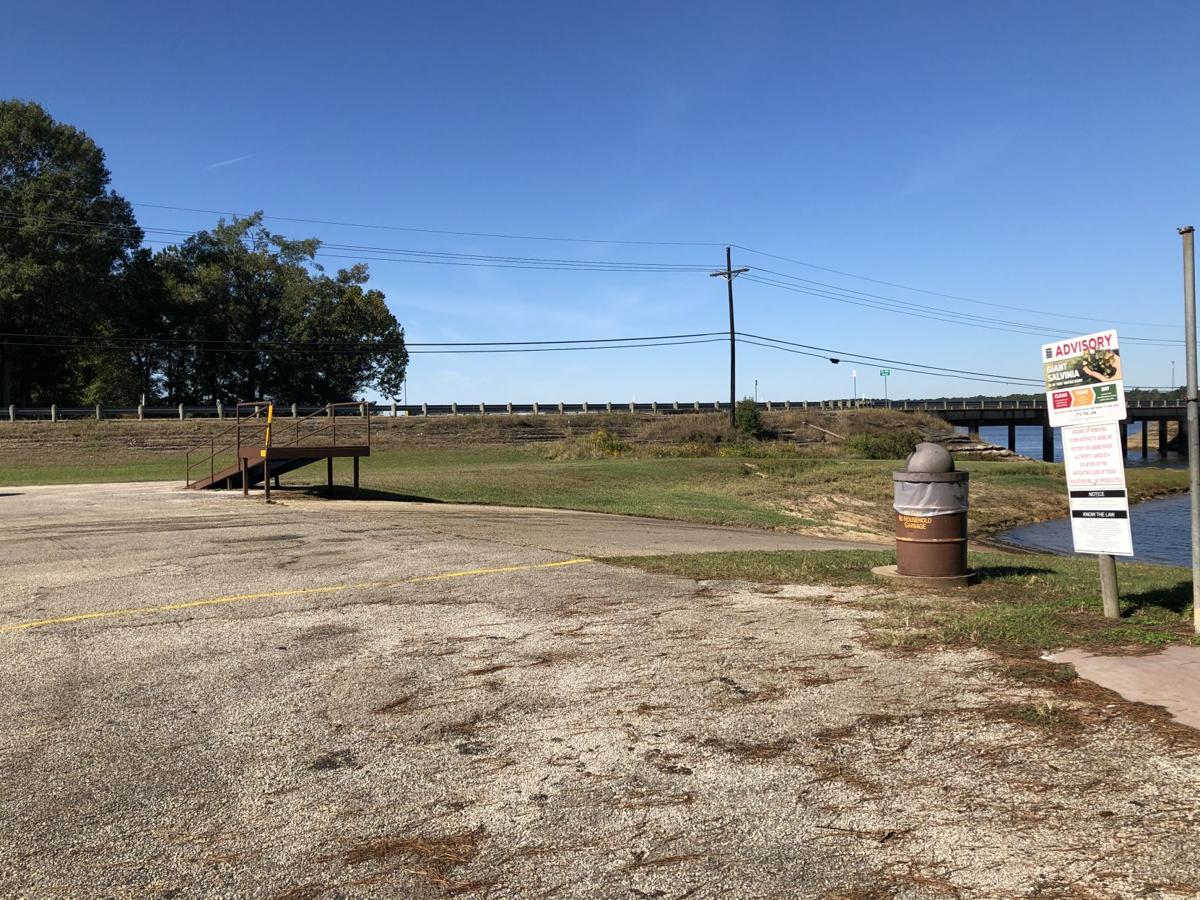 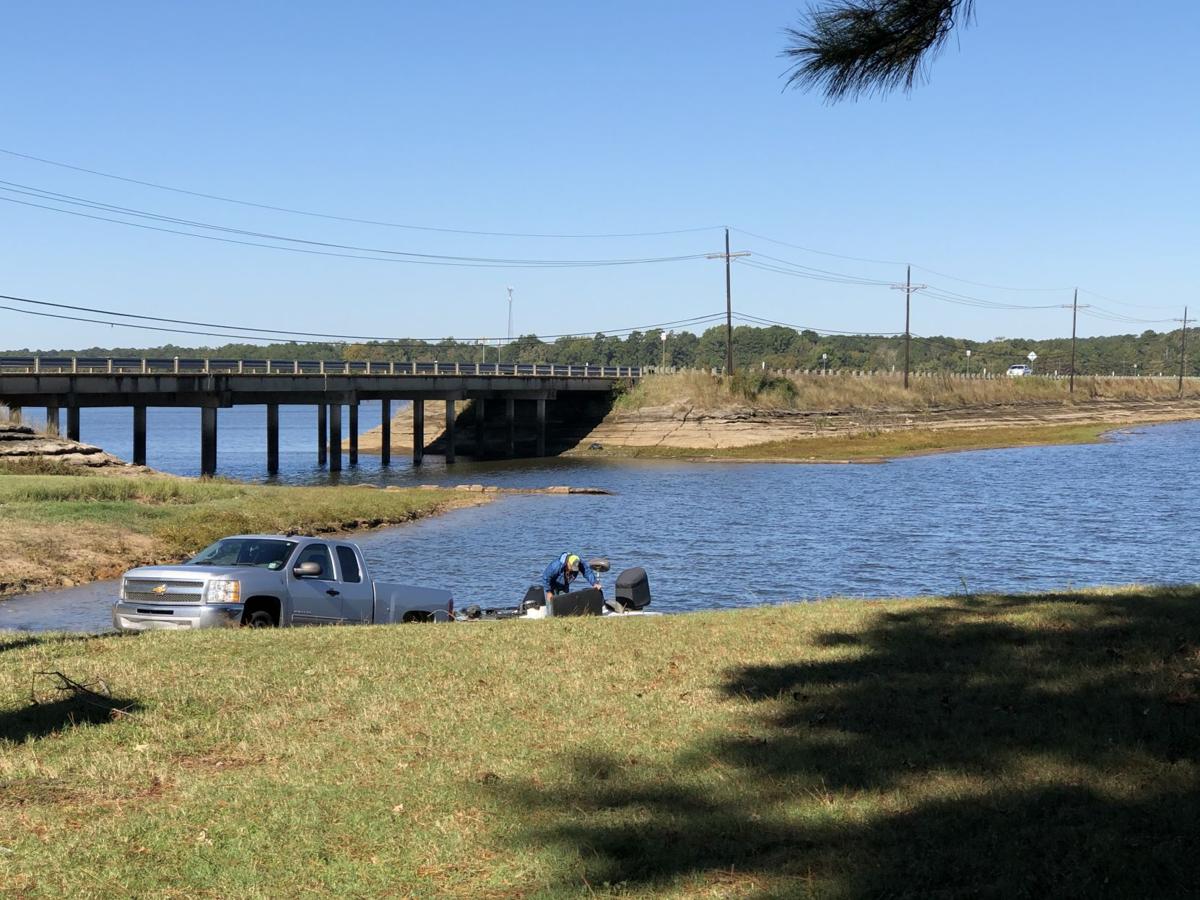 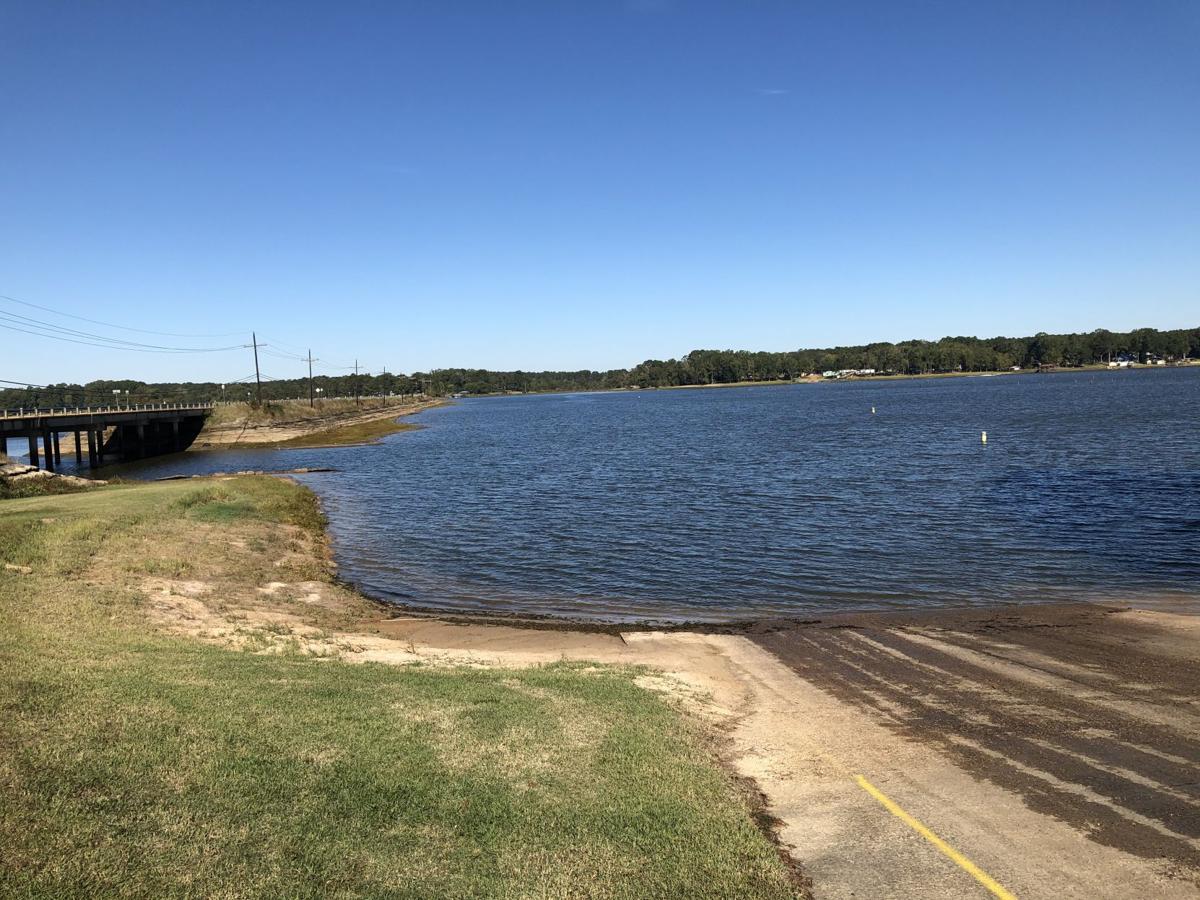 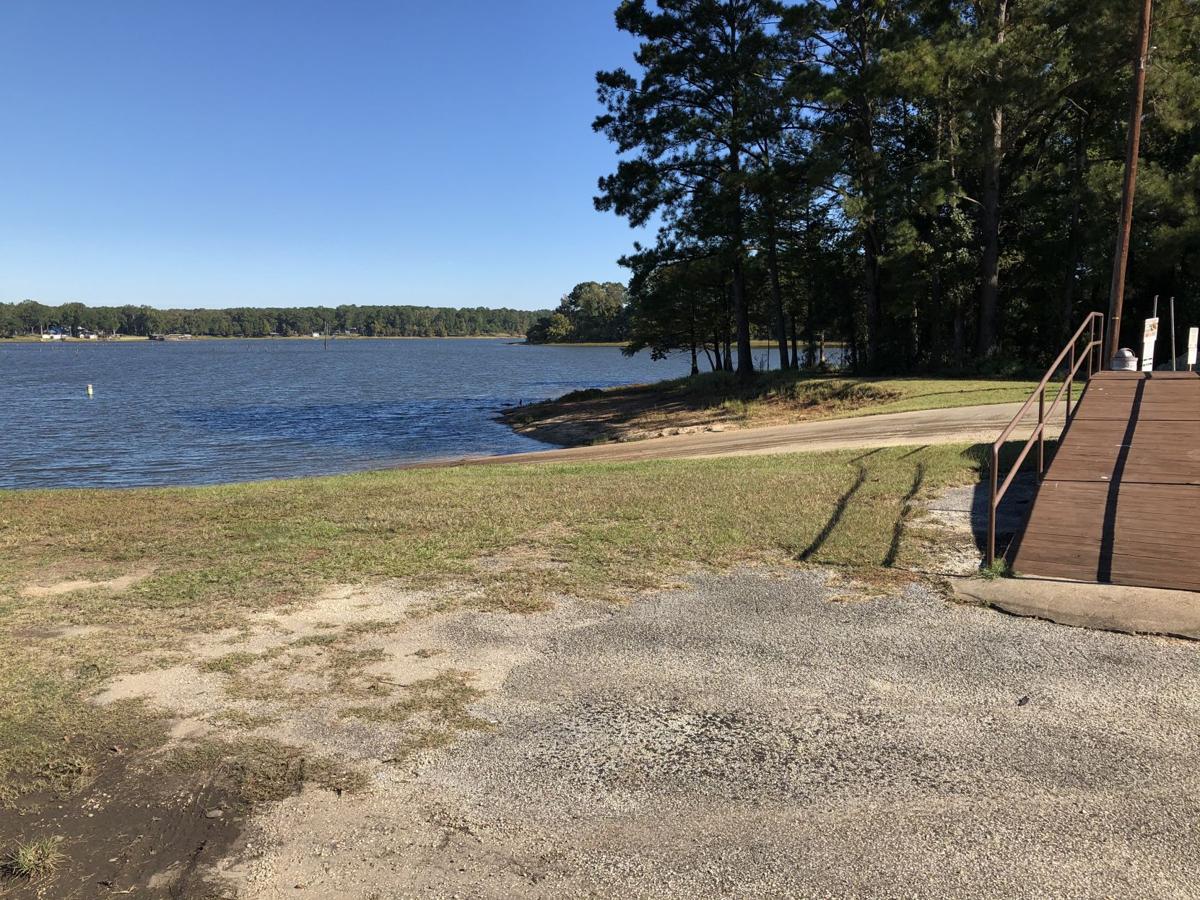 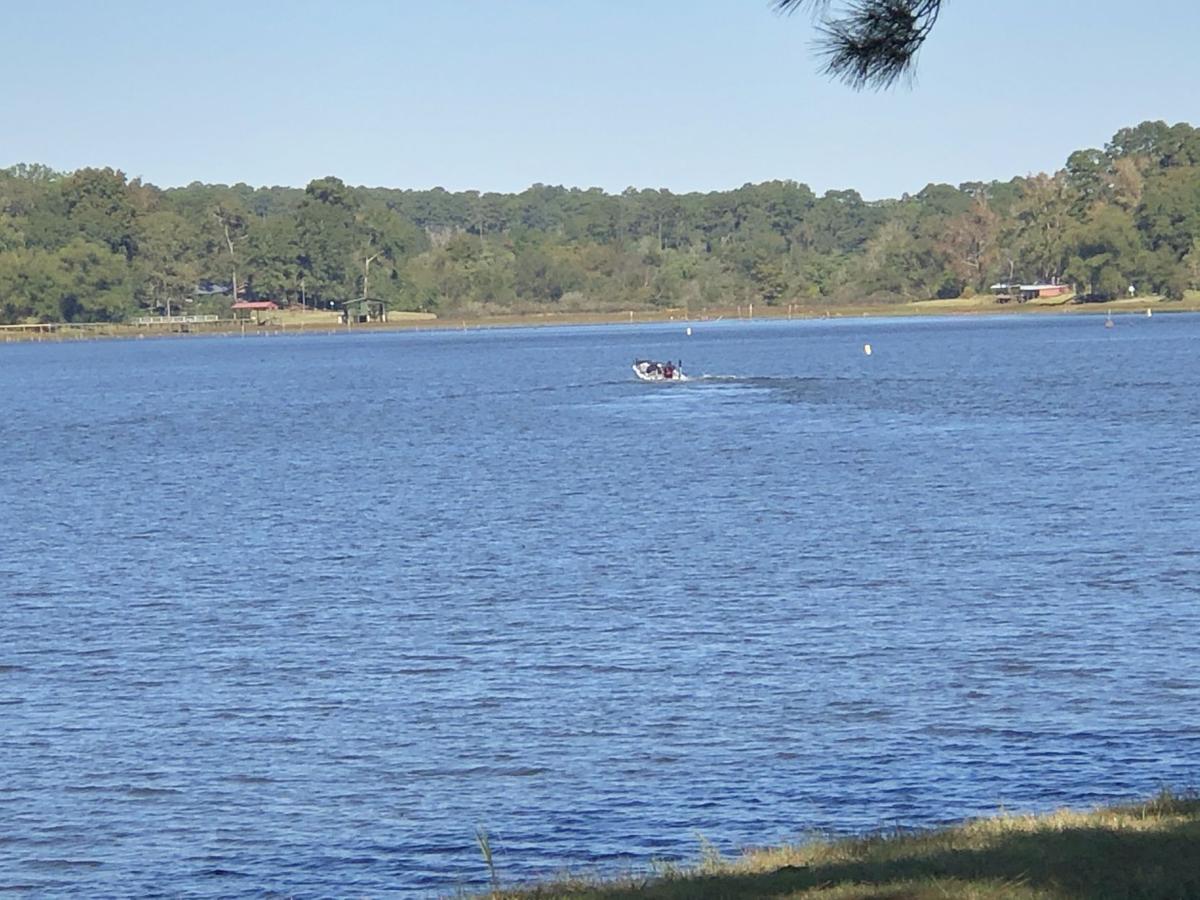 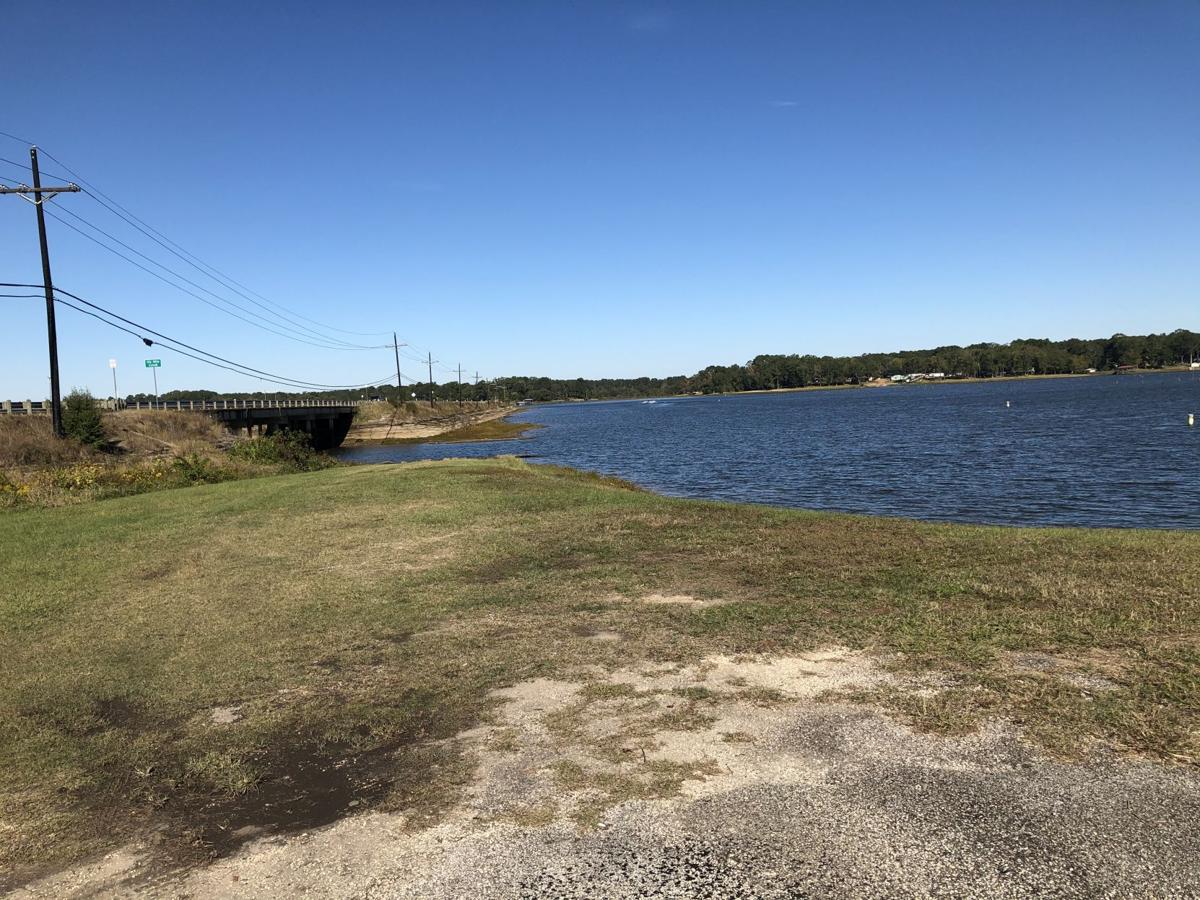 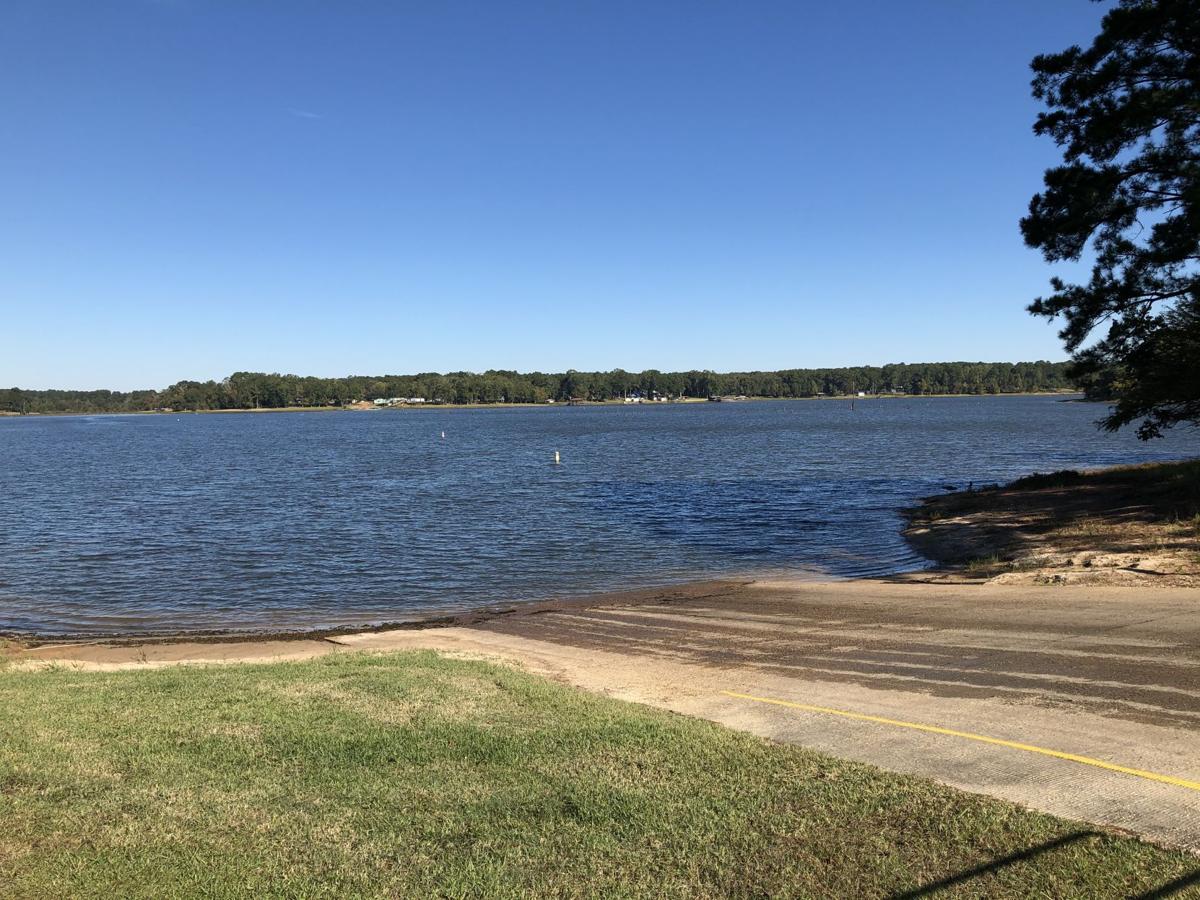 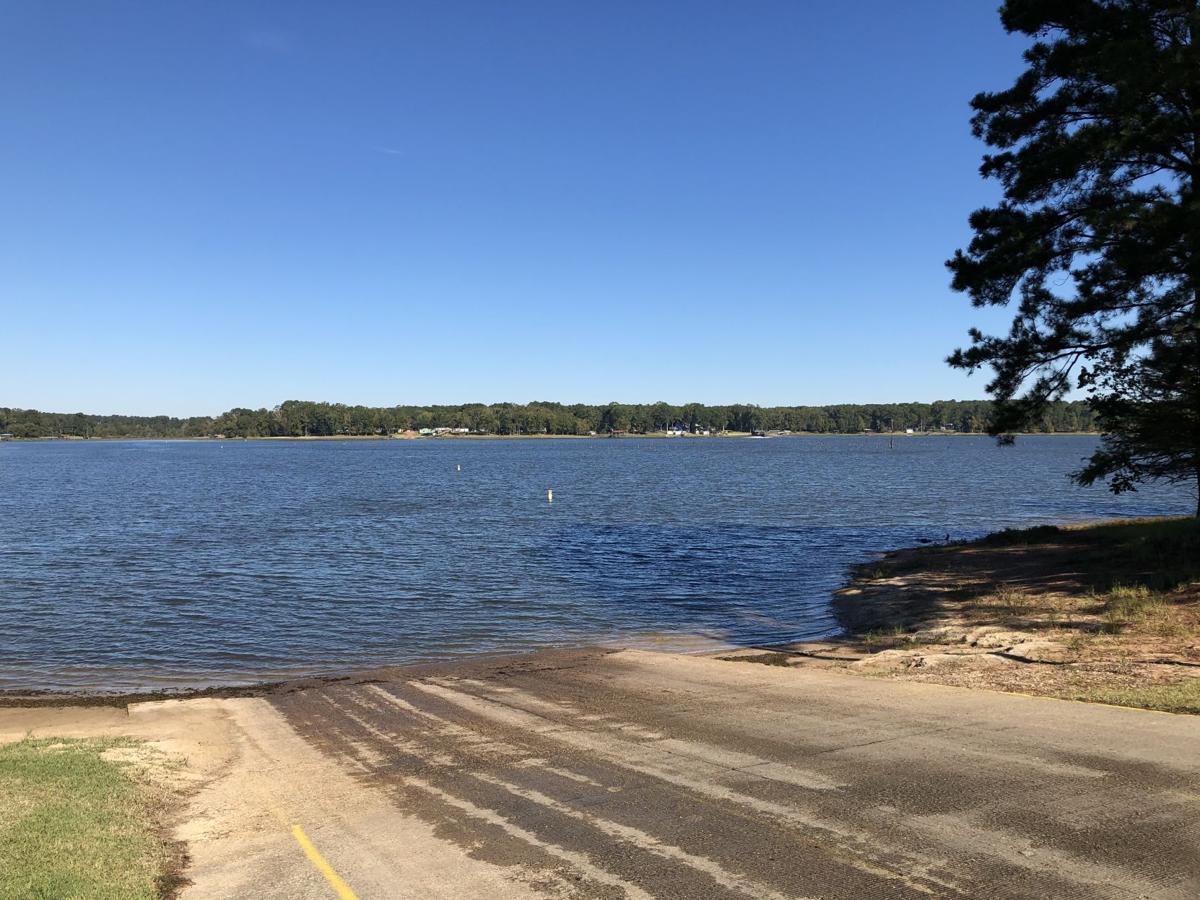 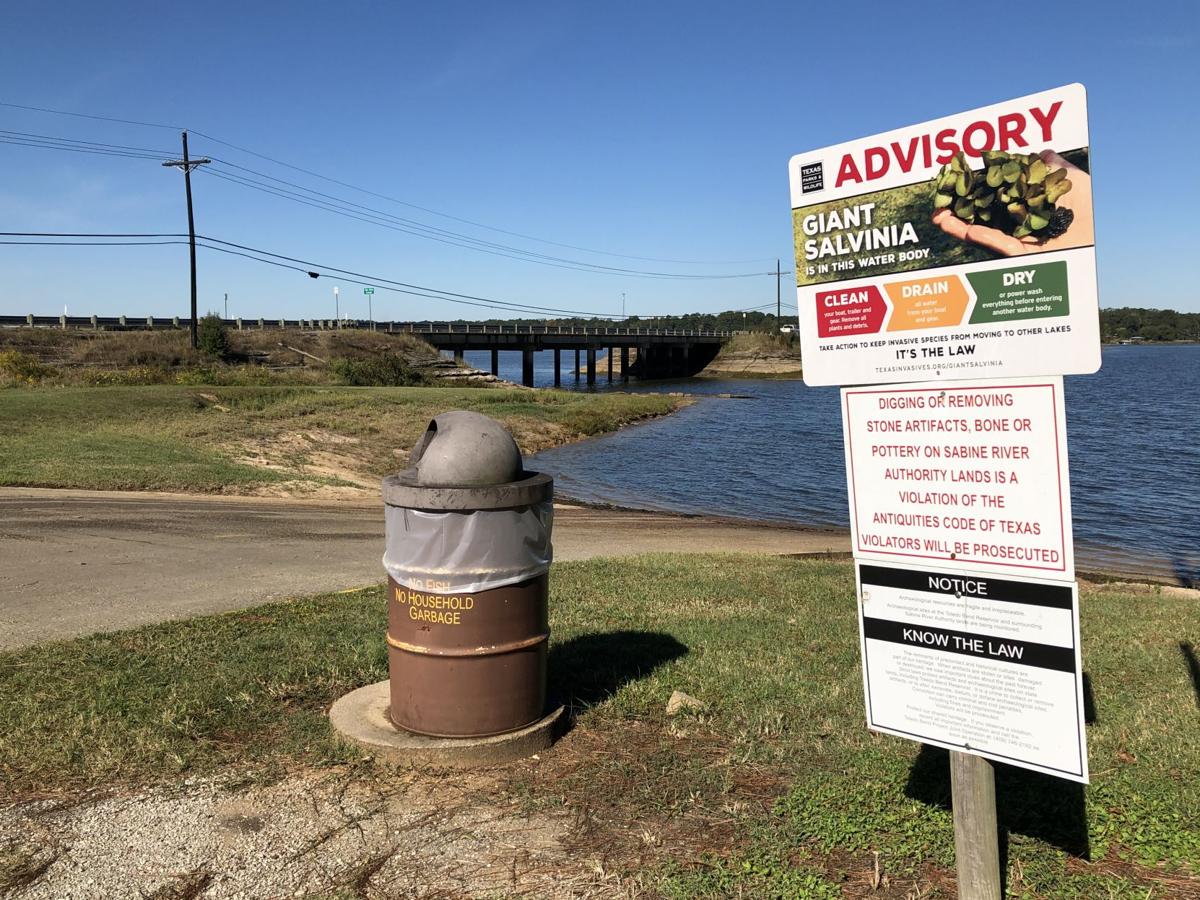 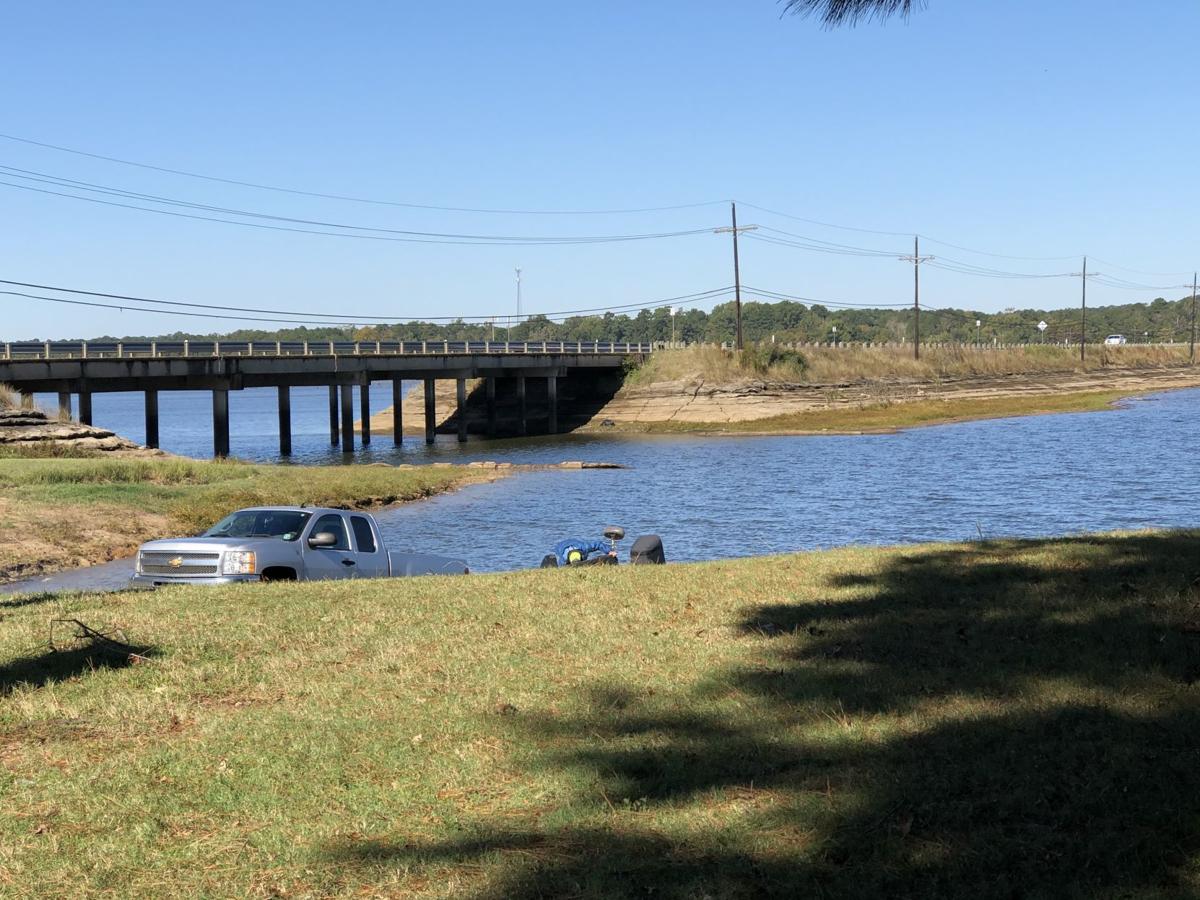 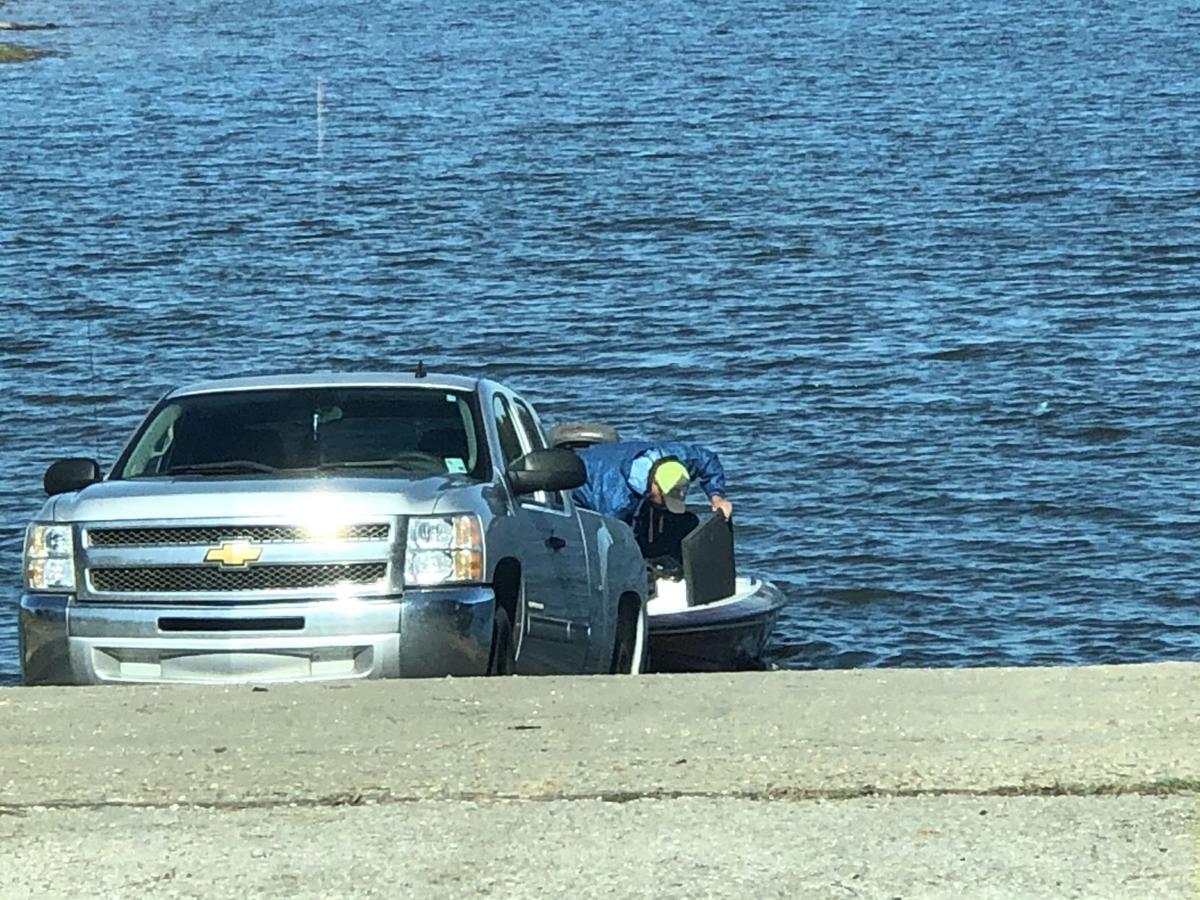 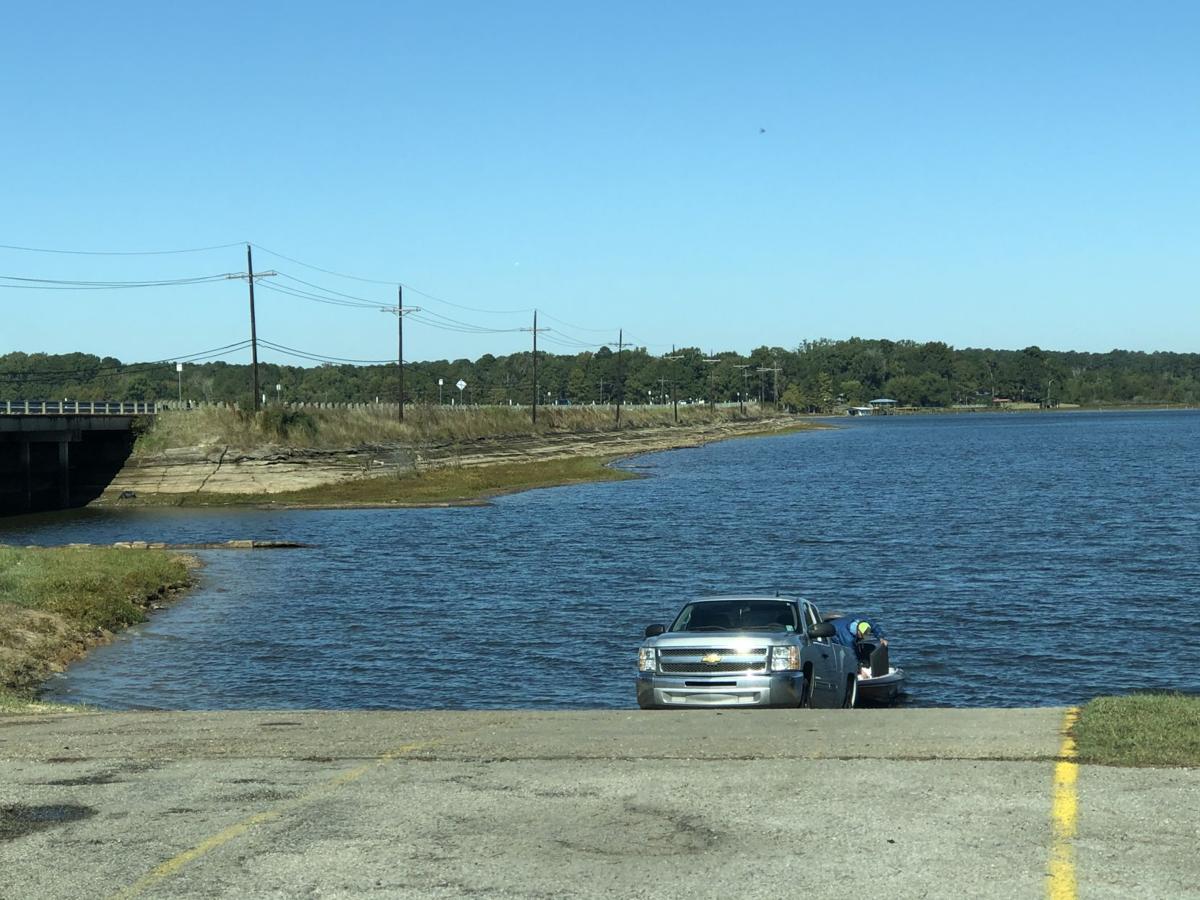 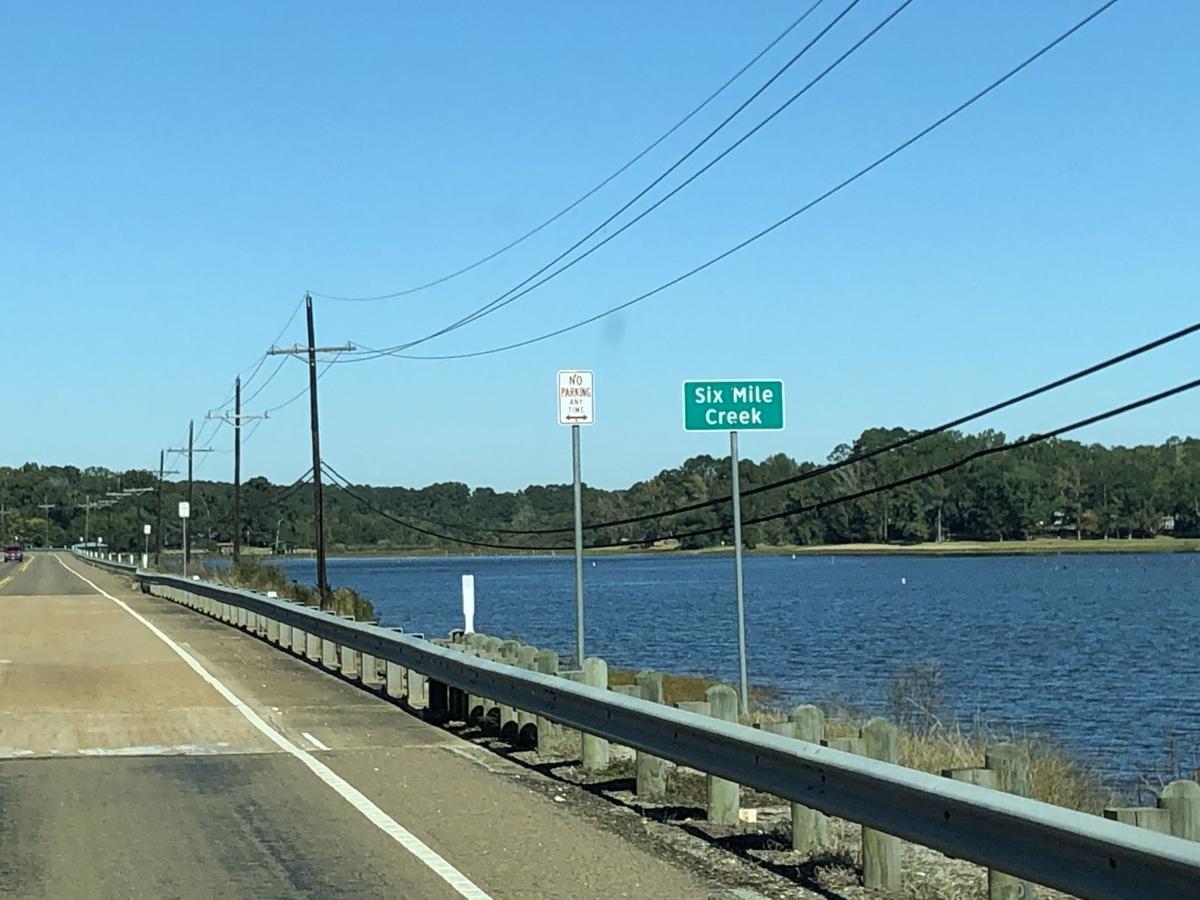 The Sabine County Economic Development Committee met on Nov. 1, and heard updates from several board members including the Sabine River Authority.  According to discussion the Six Mile Public Boat Ramp will be upgraded to include restrooms, and a pier. The public ramp is a very popular location for fishermen, and during peek season rigs are parked along the highway.

According to discussion an $800,000 project was approved for renovations of the Public Access Boat Ramp located on Highway 87 South, at the Six Mile Bridge was approved by last month, SRA representative Don Iles said.

The project is expected to double the size of the current public parking. "The idea is to double parking area, and possibly add another ramp. On the north side the SRA is looking at putting in some very nice playground equipment for the kids," he said. According to the discussion the project will include a walkway, pier, and restrooms.

The Sabine River Authority is working to have the project completed by the 2020 fishing season.

Iles reported that the big park project had been held up by red tape.  The SRA does want to show the residents of Sabine County that we are serious about what we are doing and will continue collaborating with communities," he said.

Tom Beall was appointed by Governor Abbott to serve on the 2019 Sabine River Authority-Texas Board of Directors, along with Andrew Mills earlier this year. Sabine County had not been represented on the SRA Board in at least two decades.

From fun themes to top technology: Here's what you need for an epic backyard movie night

3 tips to create a deliciously hearty ‘dip for dinner’

How are we equipping students to succeed in science?