Skip to main content
You are the owner of this article.
Edit Article Add New Article
You have permission to edit this article.
Edit
Home
News
Editorial
Sports
Lifestyle
Outdoors
Business
Religion
Videos
Classifieds
Contact Us
Local Links
1 of 7 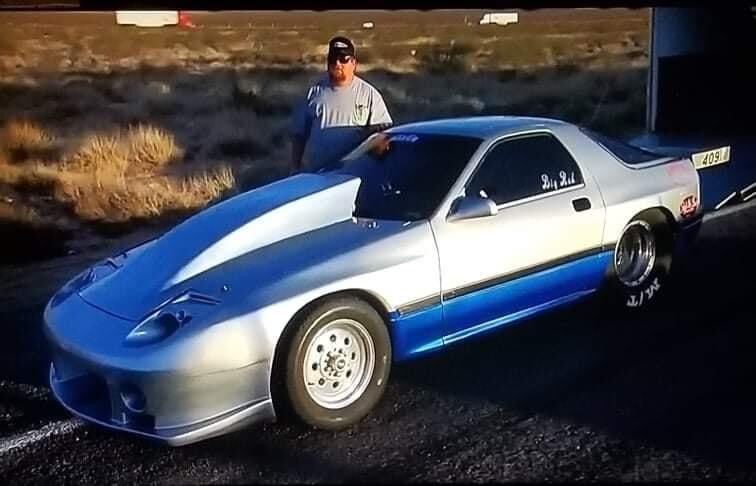 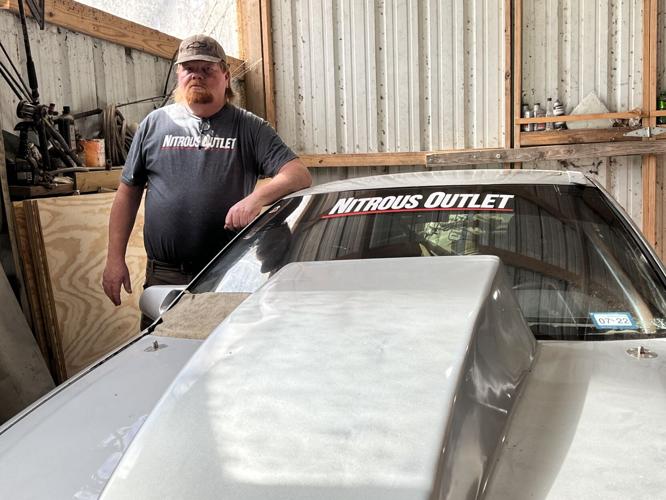 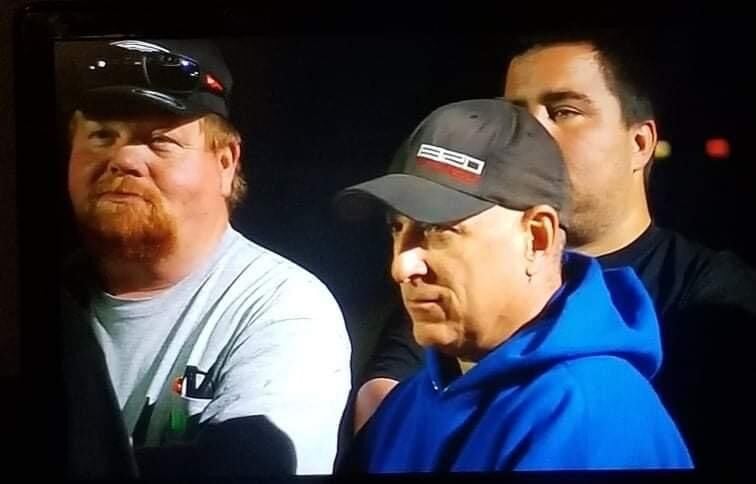 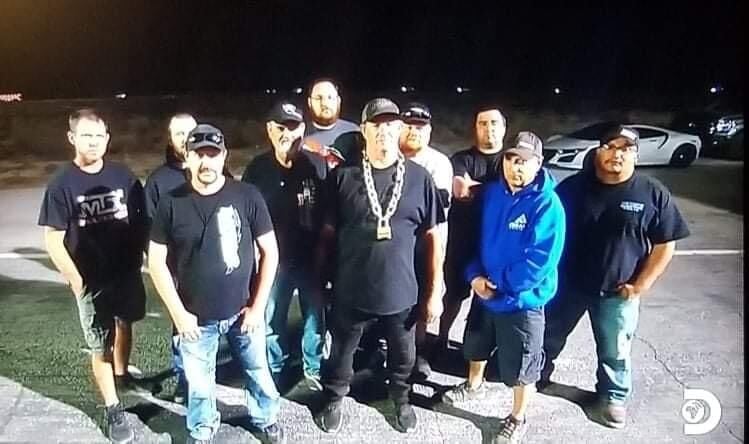 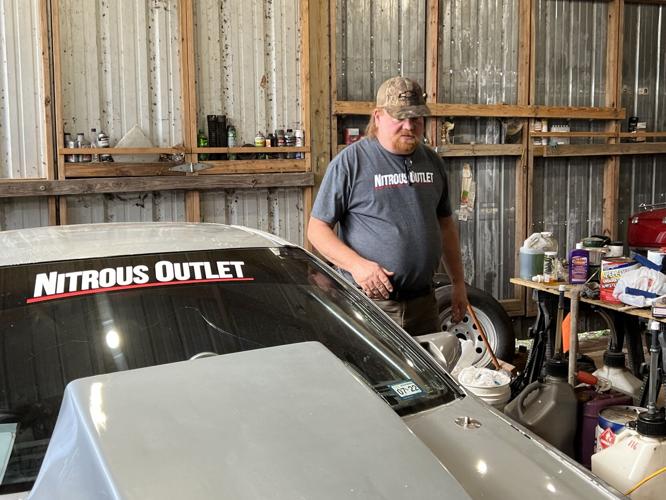 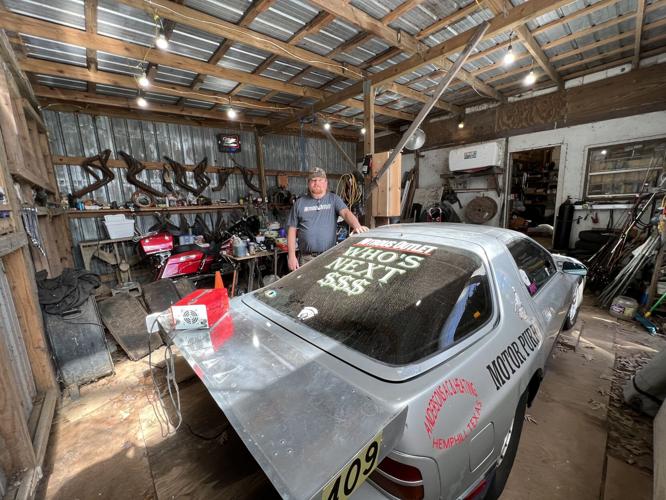 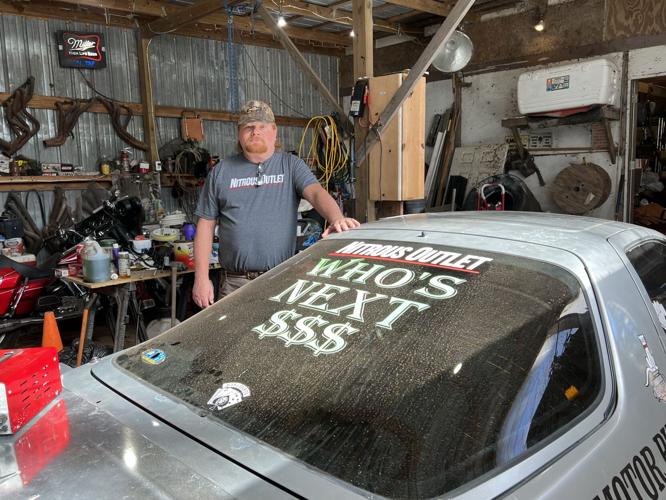 Sabine County native Buddy Collins has been building and racing cars since he was 14-years old. "This is a dream come true for an ol' country boy like me," he said. Of course Collins knew his car was fast, but the opportunity to prove it is a once in a lifetime shot.

Collins works from his garage at his home right here in Sabine County. He doesn't just race his Mazda RX-7, he built it. "This is the fastest car in America," he said. And Collins is ready to prove it. "For somebody like me in Hemphill, Texas to get recognized and go on a T.V. show of this magnitude is the same as winning the lottery," he said.

Collins has spent years building his car, and his reputation. "I don't have a bunch of big name sponsors like most of the street racers on the show," he said. "I'm literally racing against million dollar teams, they have all the money they need at their disposal." The only sponsors I currently have is Ben Bundy at Motor Purr, and Jesse Anderson at Anderson's AC. Their support means a lot to Collins. He hopes to build his sponsor base as his racing career moves forward on a national platform.

Who was his inspiration? "I'd have to say one of my biggest inspirations in racing is John Force Racing, he was a truck driver," Collins said. "And just like me, he had to work and fight his way to the top."

Platinum Raceway has offered Collins a place to test his car, and that's a real big deal. Collins didn't give information on his big block nitrous, it's a trade secret.

"Most of the guys we are racing in Las Vegas were on the set for a couple of months practicing, we only had a two day notice to be there and start filming" he said. "We were just fill-in's for guys who didn't show up." Once Collins arrived and started outrunning people the producers were shocked.

Collins is under contract and couldn't give away how the show ends, but invites everyone to watch along as he makes his run for the fastest in America.

Watch Buddy and team Misfits every Tuesday night at 7 p.m. on Street Outlaws, Fastest in America on the Discovery Channel.

LIving the dream, in the fast lane

Sorry, there are no recent results for popular videos.

Six Ways to Find a Date while Traveling this Summer

Summertime clean-up with design in mind