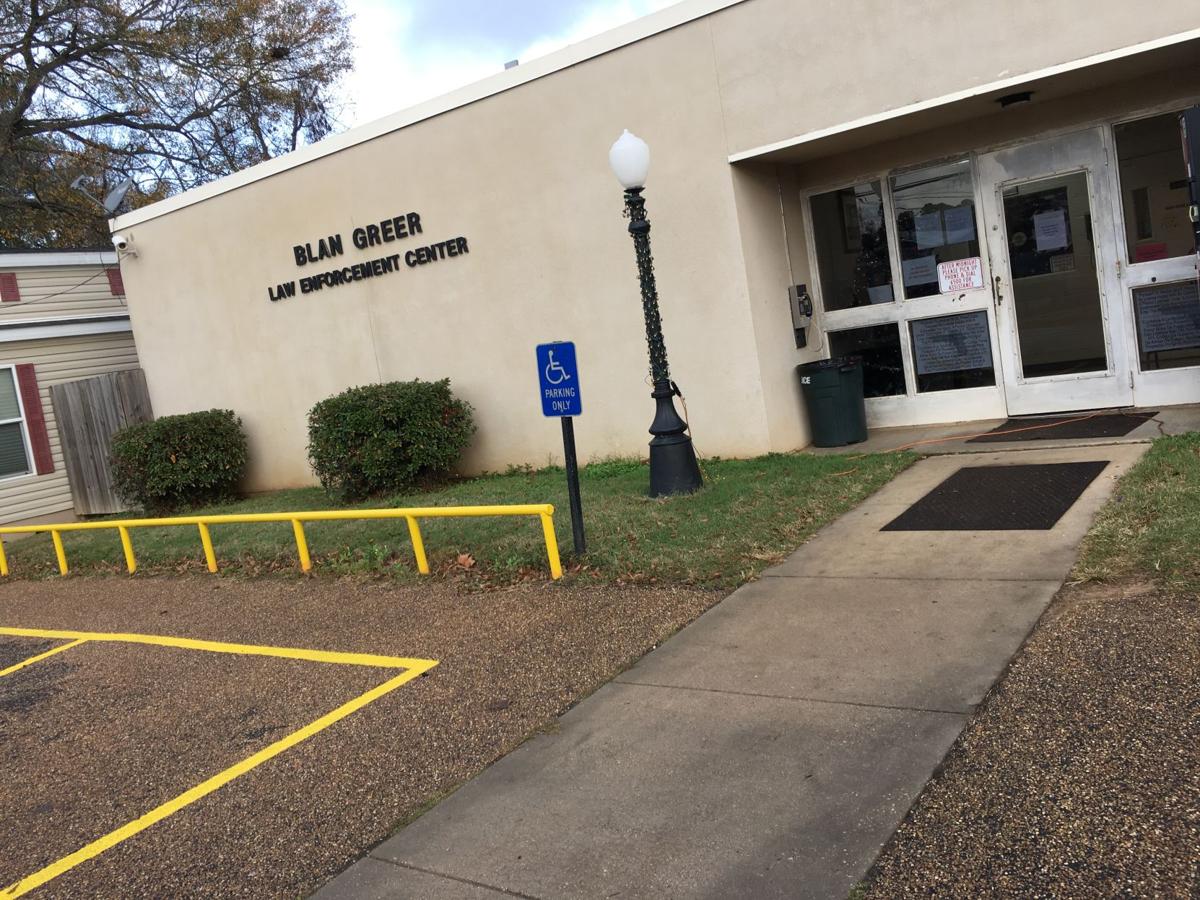 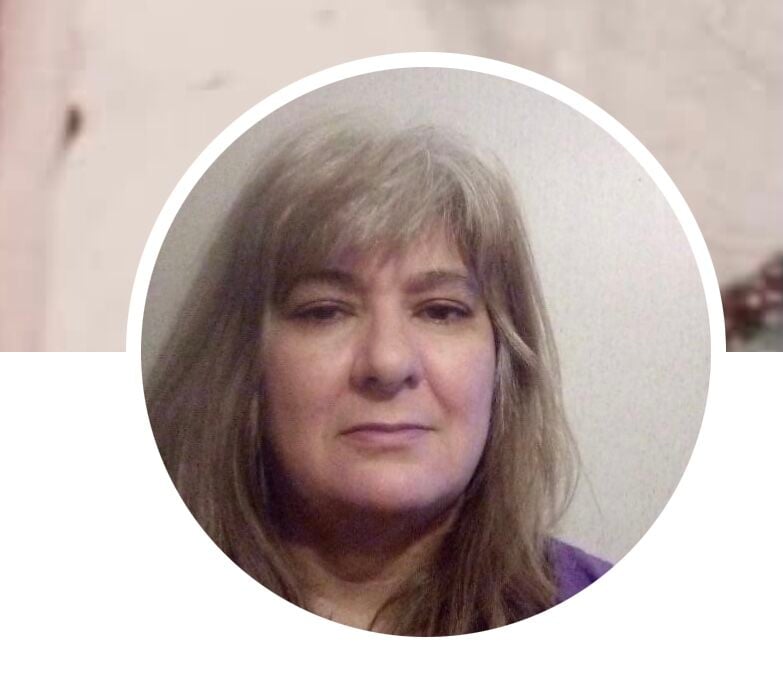 Sabine County Sheriff Tom Maddox did confirm his office was investigating what caused the death of a Hemphill woman over the weekend.

Sabine County Sheriff's Deputies responded to a call for assistance, and found Tina Malmay, 51, unresponsive at her home on Obanion Drive at approximately 2 p.m. on Saturday, Aug. 28.

According to family and friends, her son found her, and called 9-1-1.

Sabine County Sheriff Tom Maddox said, the cause of death had not been determined. Justice of the Peace Precinct 1 Roger Gay pronounced Malmay dead, and ordered an autopsy.

"This is still a very active investigation, and I'm not going to speculate," Maddox said. "We don't have the autopsy back." Maddox did not say whether or not foul play was suspected, or elaborate on the condition in which her body was found.

Family members and friends say they don't believe this was an accident.

Sheriff Maddox did add, anyone with information concerning the death of Tina Malmay should call the Sabine County Sheriff's Office at 409-787-2266.

A Straight Smile Is A Healthy Smile

This National Preparedness Month, Prepare for Your Pets [Video]