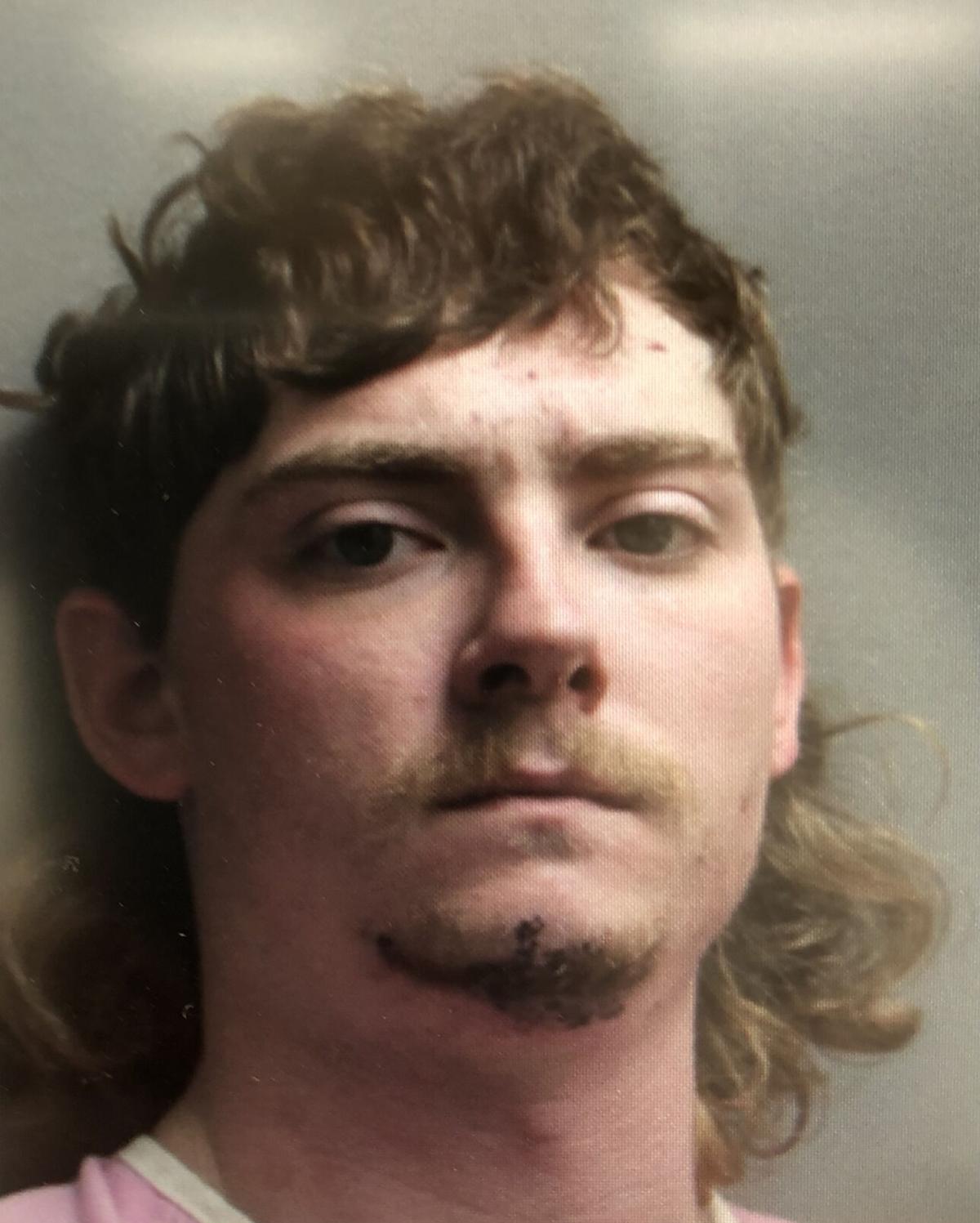 A Sabine County man charged with the murder of 19-year old Livye Lewis was scheduled to stand trial this month, but the date has been moved.

Sabine County District Attorney Kevin Dutton issued a press release on April 16, 2021, in regards to the pending murder trial set for Matthew Edgar. “The court has set an expedited court date of July 12, 2021.”

Family, friends, and community have demanded justice for Livye, and emotions ran high after Edgar was released on bond in April.

The indictment alleges Edgar, "intentionally, and knowingly caused the death of Livye Heathyr Lewis"... "by discharging a rifle and striking her about the neck and upper body."

Sabine County man indicted for the murder of Livye Lewis, on Oct. 31, 2020

Getting Back on Course: What One Survivor Wants You to Know About Sudden Cardiac Arrest

Go-to meals for the busy season ahead

5 tips for effective job hunting in 2021