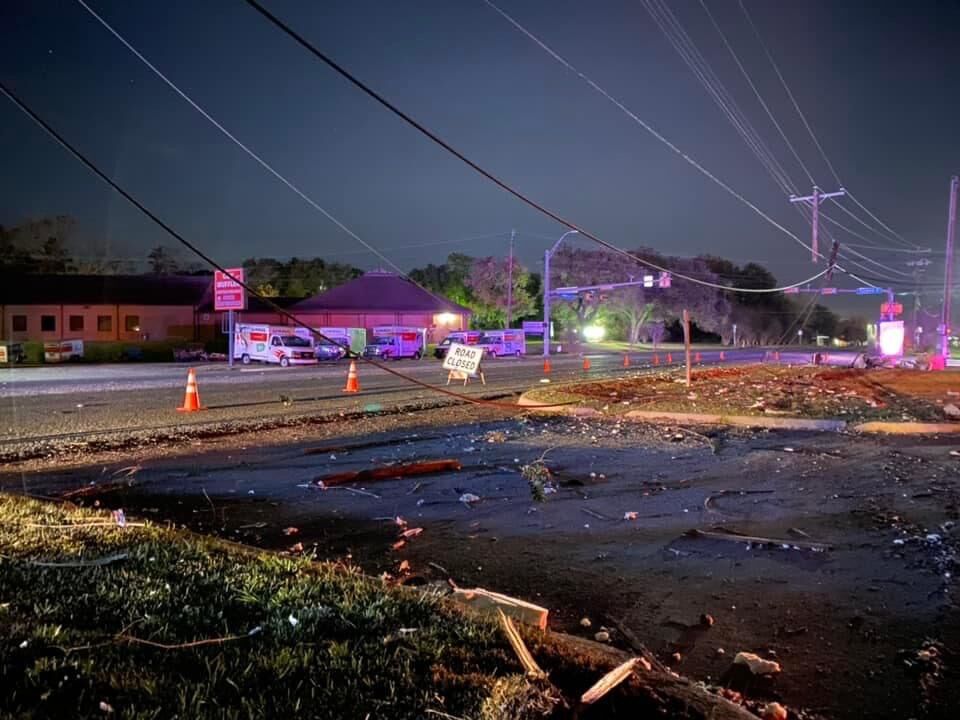 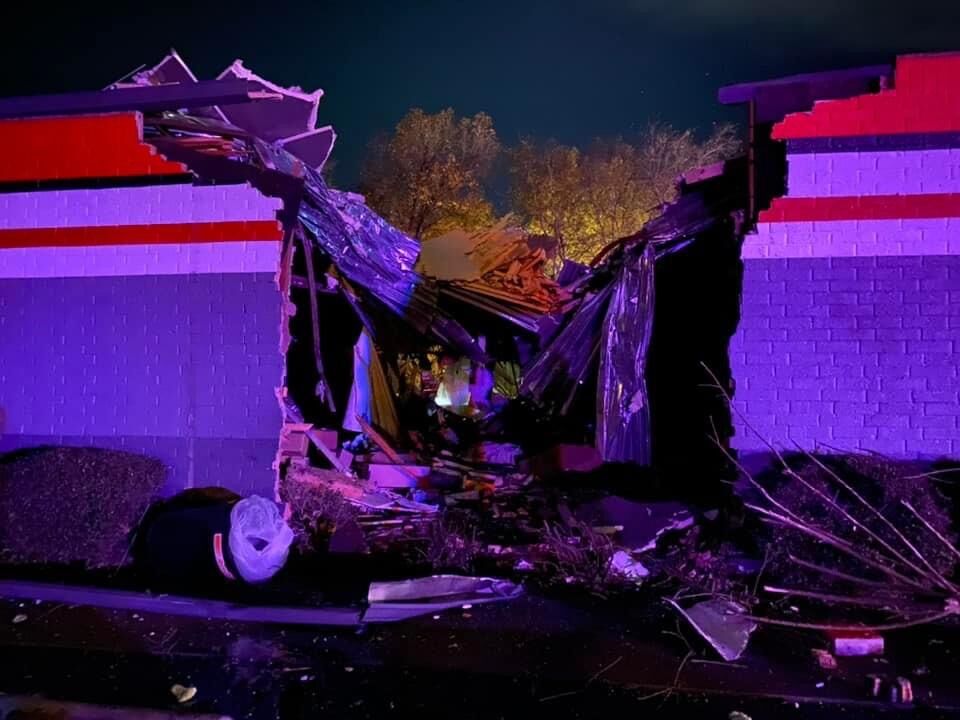 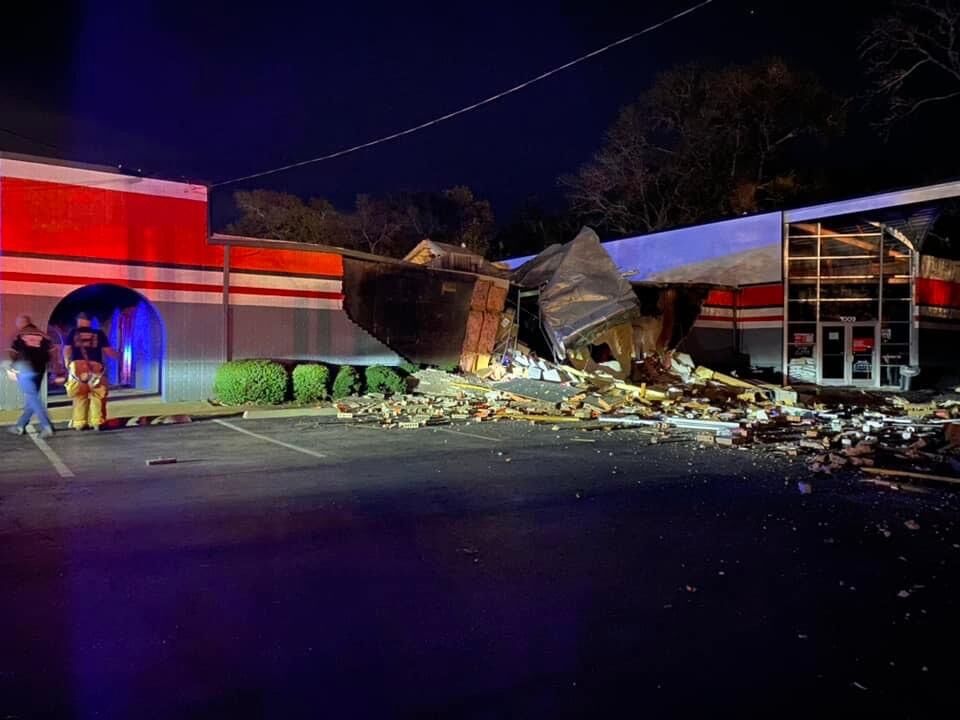 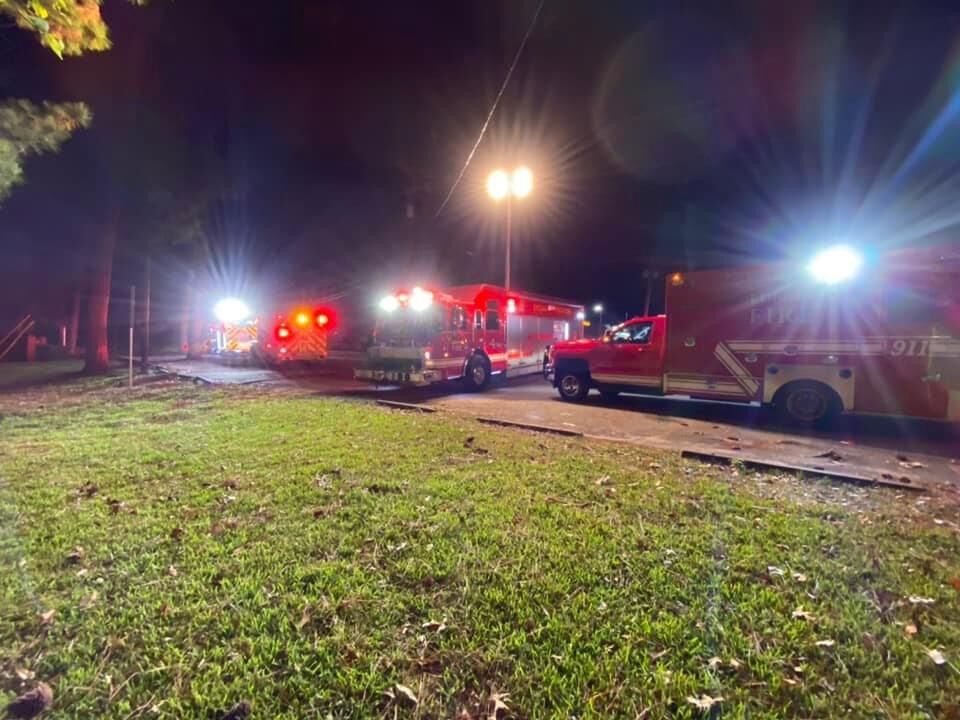 FATAL ACCIDENT/TRAFFIC ALERT: We are on the scene of a fatality accident in which an 18-wheeler drove through Autozone on Timberland Drive.

The accident happened around 4:25 a.m. when the southbound 18-wheeler left the road for an unknown reason at the Tulane intersection and traveled several hundred yards before entering and exiting the Autozone building.

The truck came to rest in a Kiwanis Park tree line behind a neighboring office building.

When officers and firefighters arrived on the scene, they found that the driver was deceased. Firefighters worked for 30 minutes to extricate him from the cab.

The truck tore down power lines after leaving the road. Initially, 900 homes were without power but that number was down to 26 as of 6 a.m. Oncor is on the scene.

Two vehicles in the Autozone parking lot were also damaged in the accident.

The truck driver was from out of state. He was hauling bananas.

The accident remains under investigation.

One northbound lane of Timberland Drive is blocked  from South First Street to Tulane Drive.

Expect delays and avoid the area if at all possible as cleanup continues.

You can help solve medicine’s “one-size-fits-all” problem. Here’s how.

7 ways to up your gift-giving game

Many Americans Begrudgingly Return To The Office Full Time; Most Expect Mandatory Vaccinations