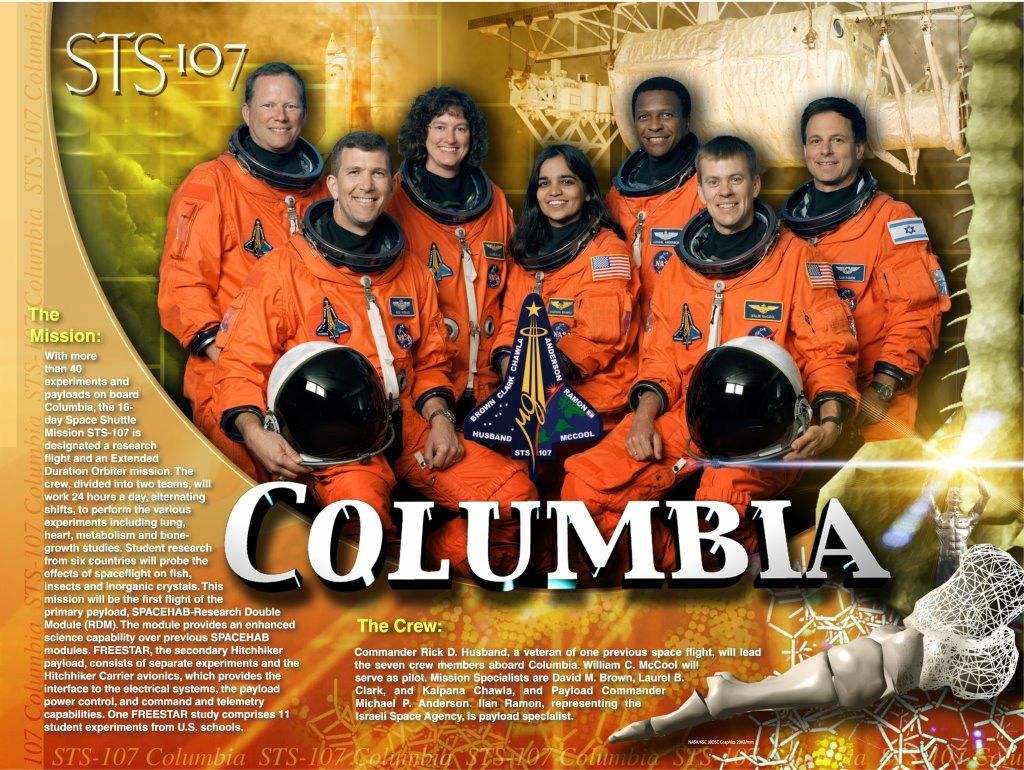 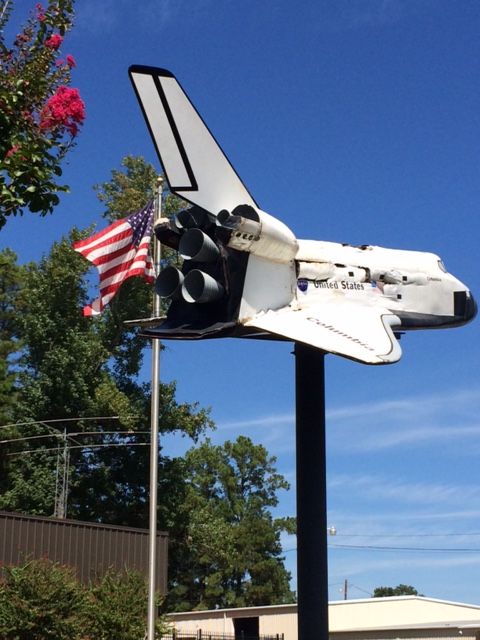 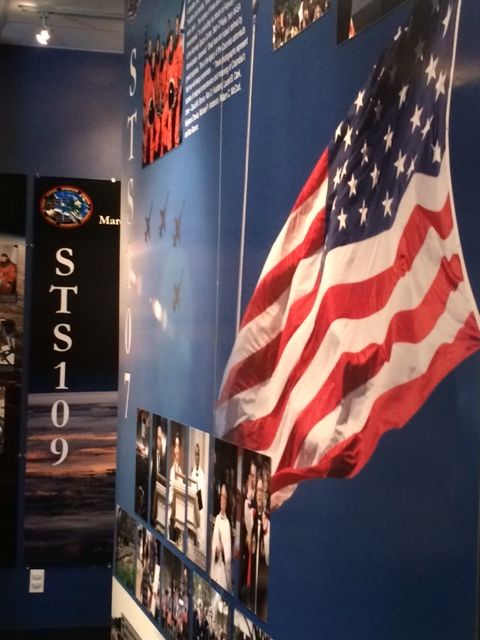 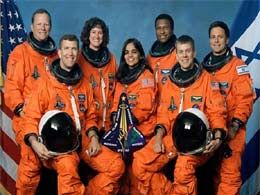 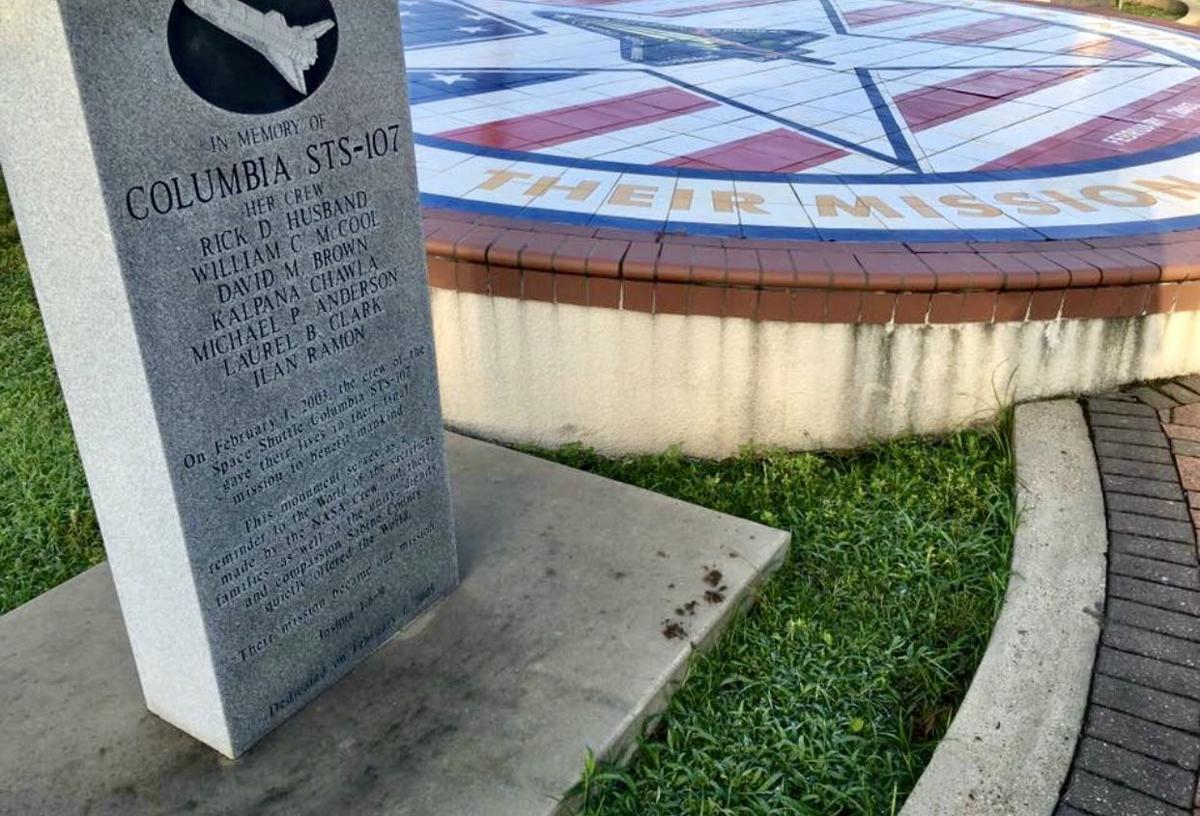 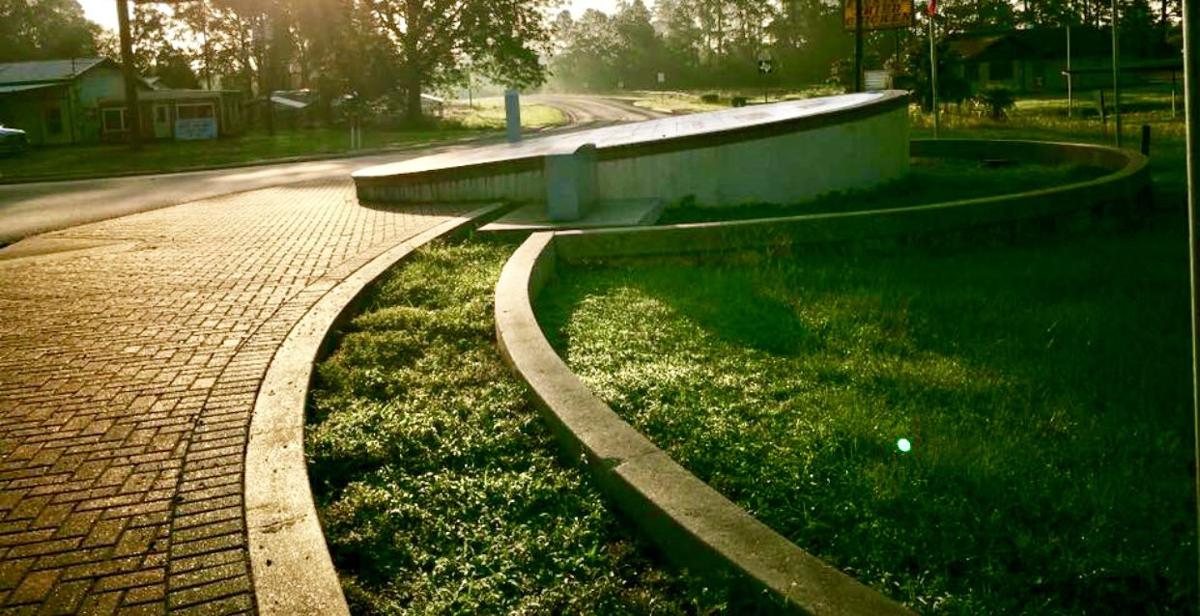 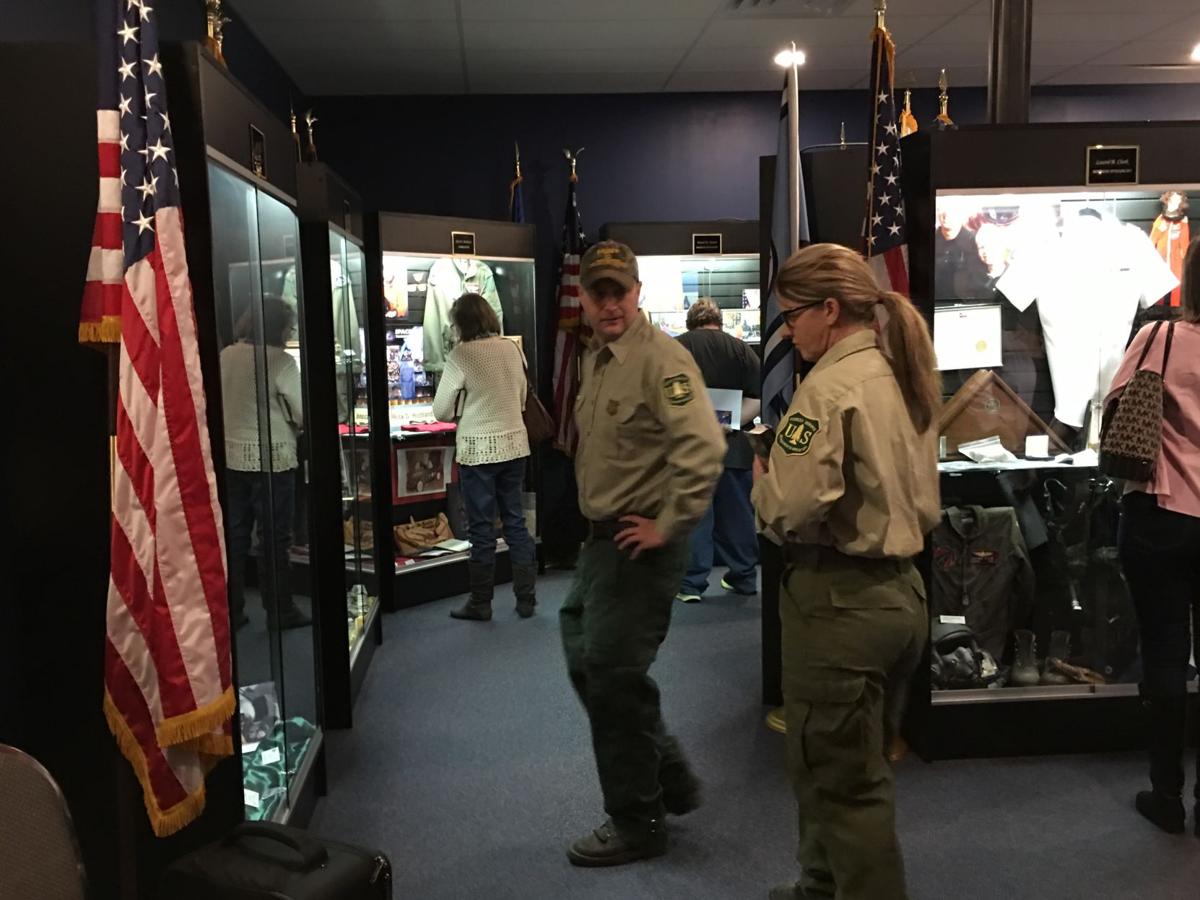 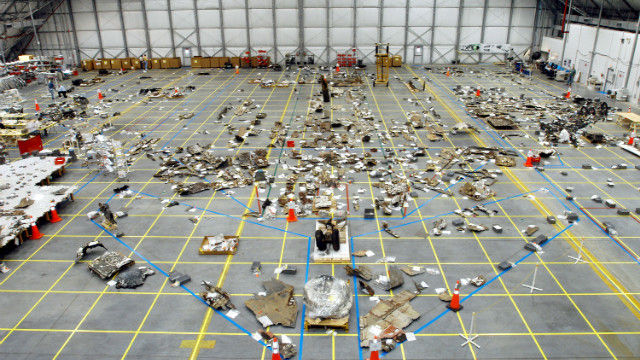 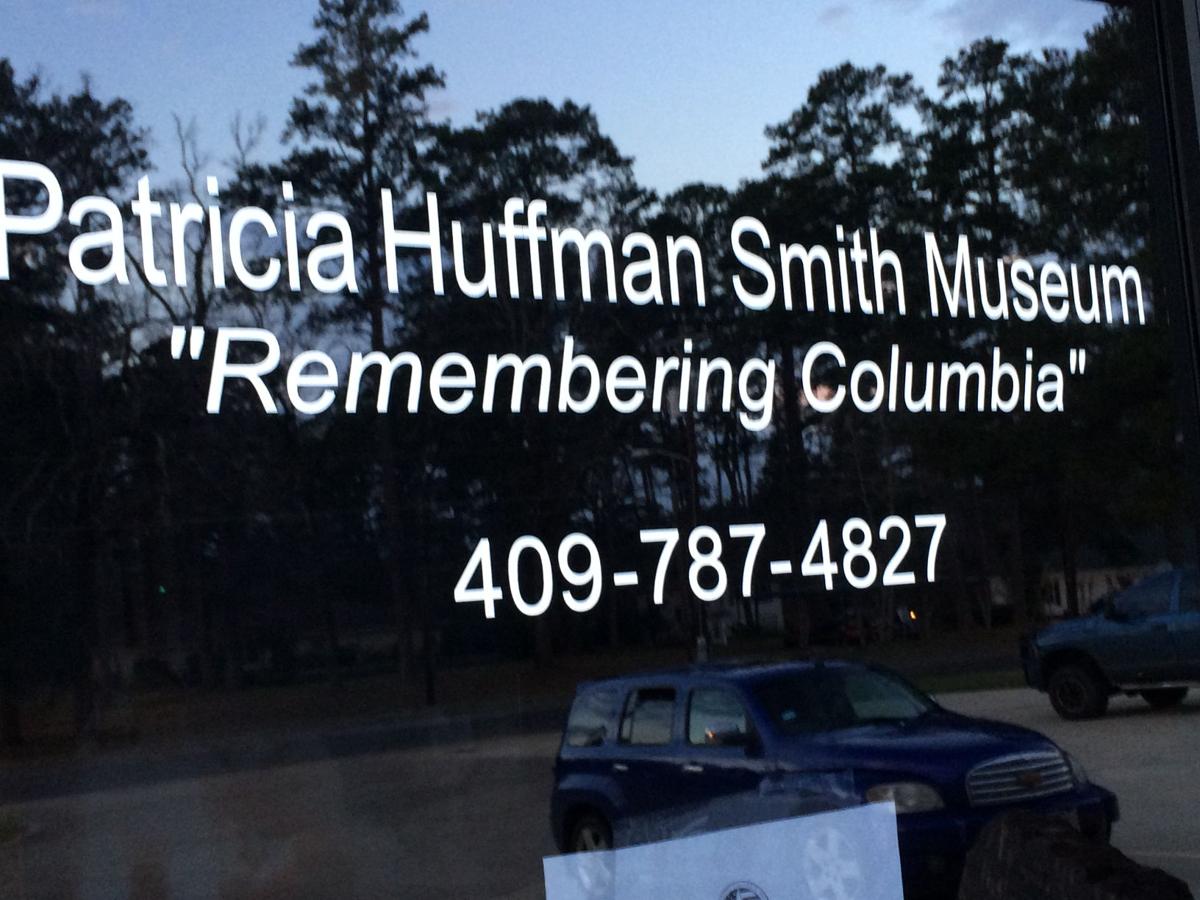 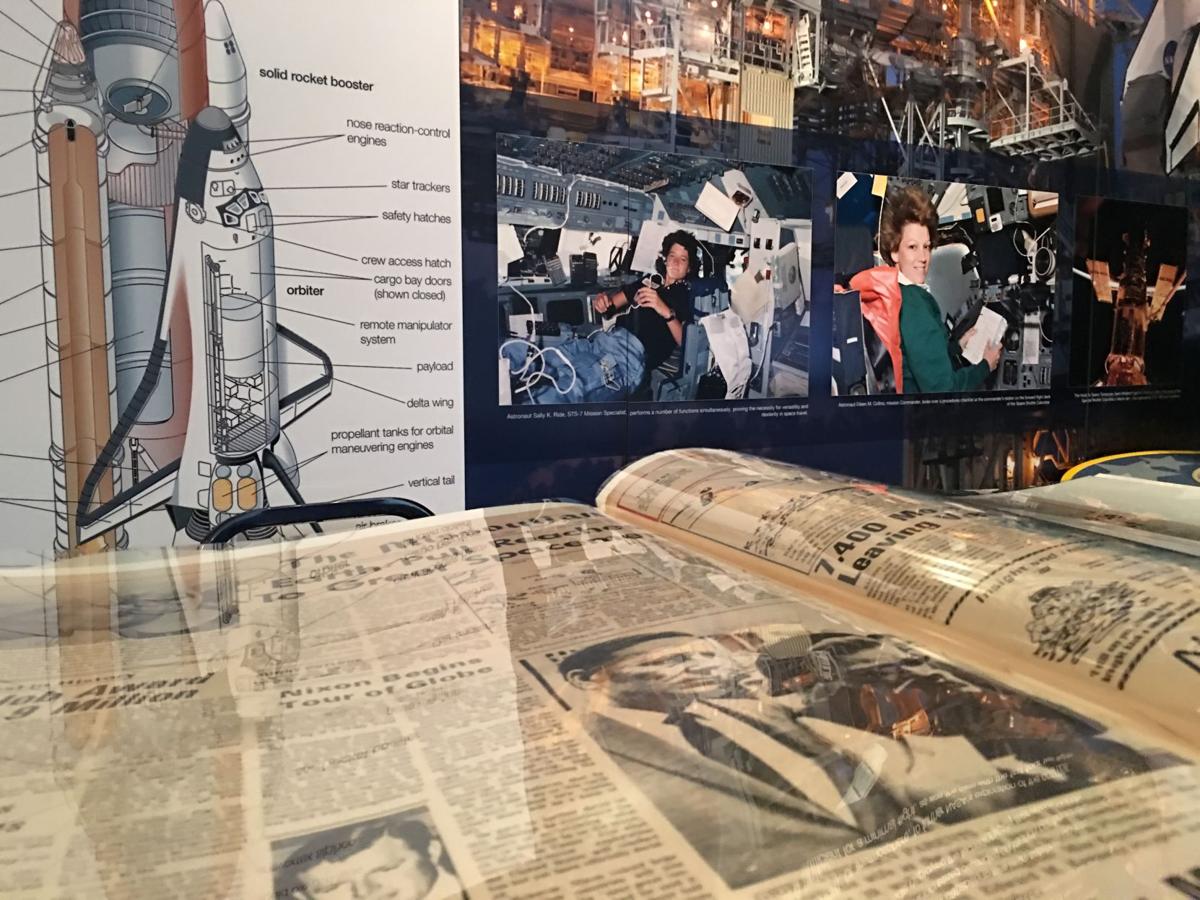 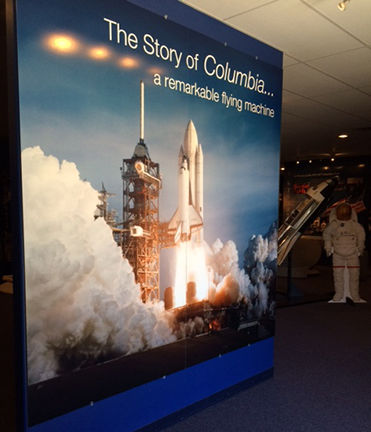 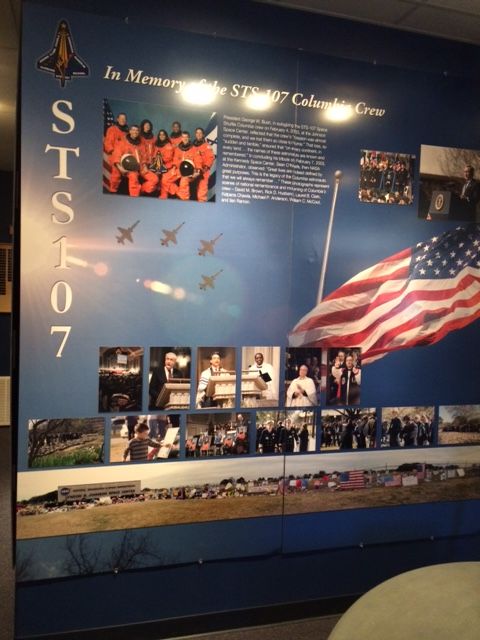 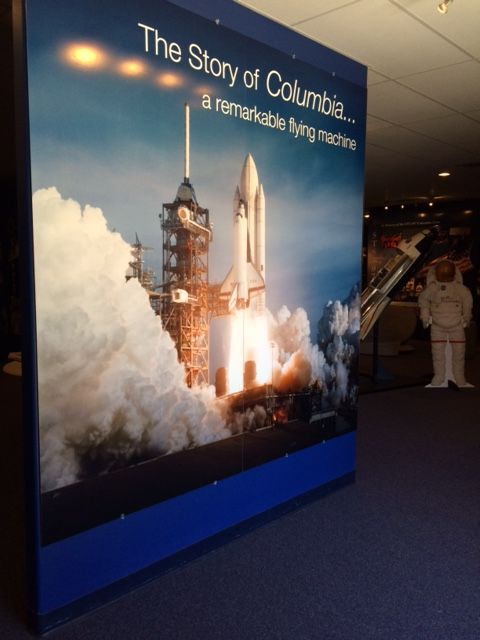 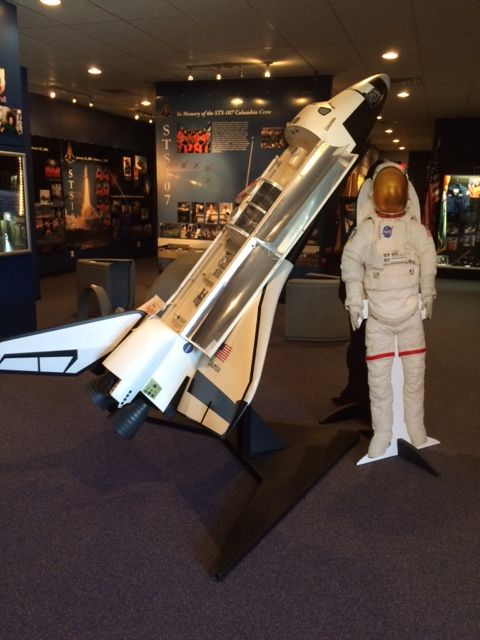 17-years later, residents still remember exactly where they were at the moment Space Shuttle Columbia fell to Earth over the woods of East Texas.

The Patricia Huffman Smith NASA "Remembering Columbia" Museum opened to the public on February 1, 2011. The museum's opening was made possible by the generous donations of many. A special thanks to Albert "Al" Smith, the families of the Crew of STS-107 and NASA.

Columbia disintegrated over East Texas on its re-entry on its landing descent to Kennedy Space Center on February 1, 2003 at 8:59 a.m. EST at the conclusion of a micro-gravity research mission, Mission STS-107.

Columbia (OV-102), the first of NASA's orbiter fleet, made its maiden voyage on April 12, 1981. It proved the operational concept of a winged, re-useable spaceship by successfully completing the Orbital Flight Test Program missions STS-1 through STS-4.

The PHS Museum tour takes you on a journey through Columbia's first historical flight of STS-1 through its last mission of STS-107. It also provides a glimpse of the recovery of Columbia and the Crew of STS-107, along with the two who lost their lives in the recovery efforts. This museum has many items and artifacts from NASA and its contractors, the families of the crew of STS-107, as well as from other individuals.

The hours of operation are Tuesday-Saturday from 10:00 AM-5:00 PM and Sunday and Monday by appointment only (excluding holidays).

I do i was spending night at a friends house in lakeland edition aka brookeland tx. The explosions woke us up.... i remember it vividly

Keep Your New Year's Resolution With These Weight Loss Tips

Are Your ‘Recyclable’ Products Actually Recyclable?

How to keep your car on the road longer