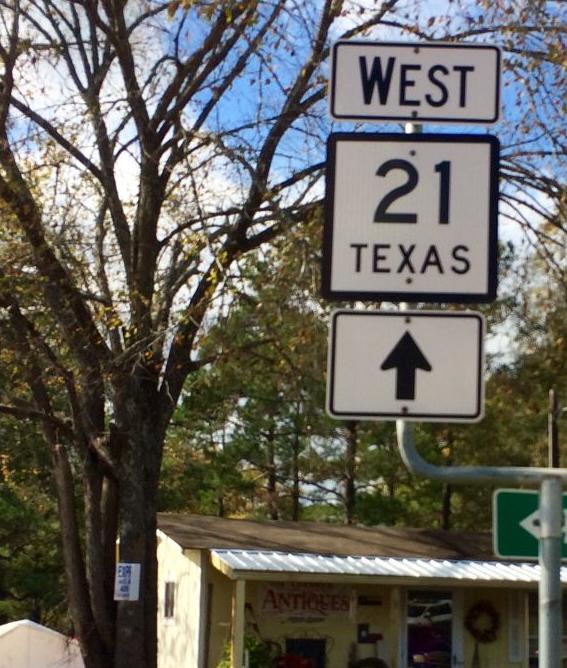 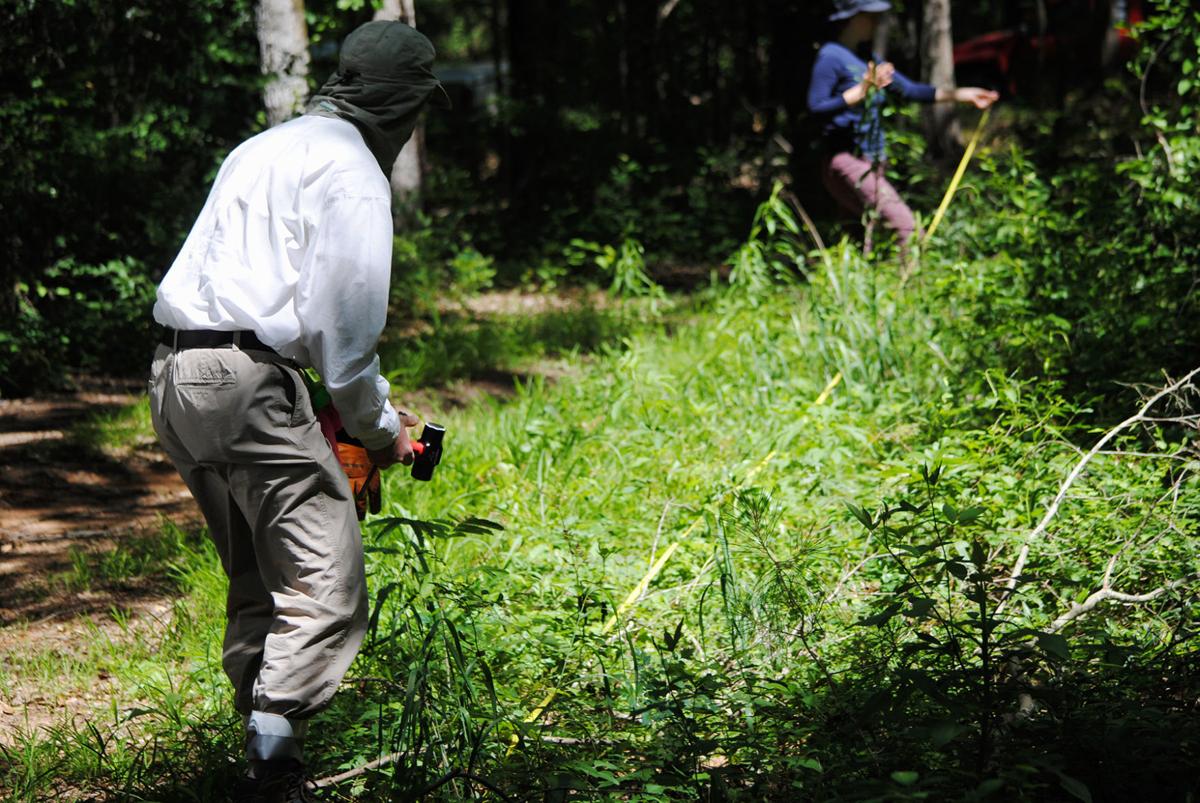 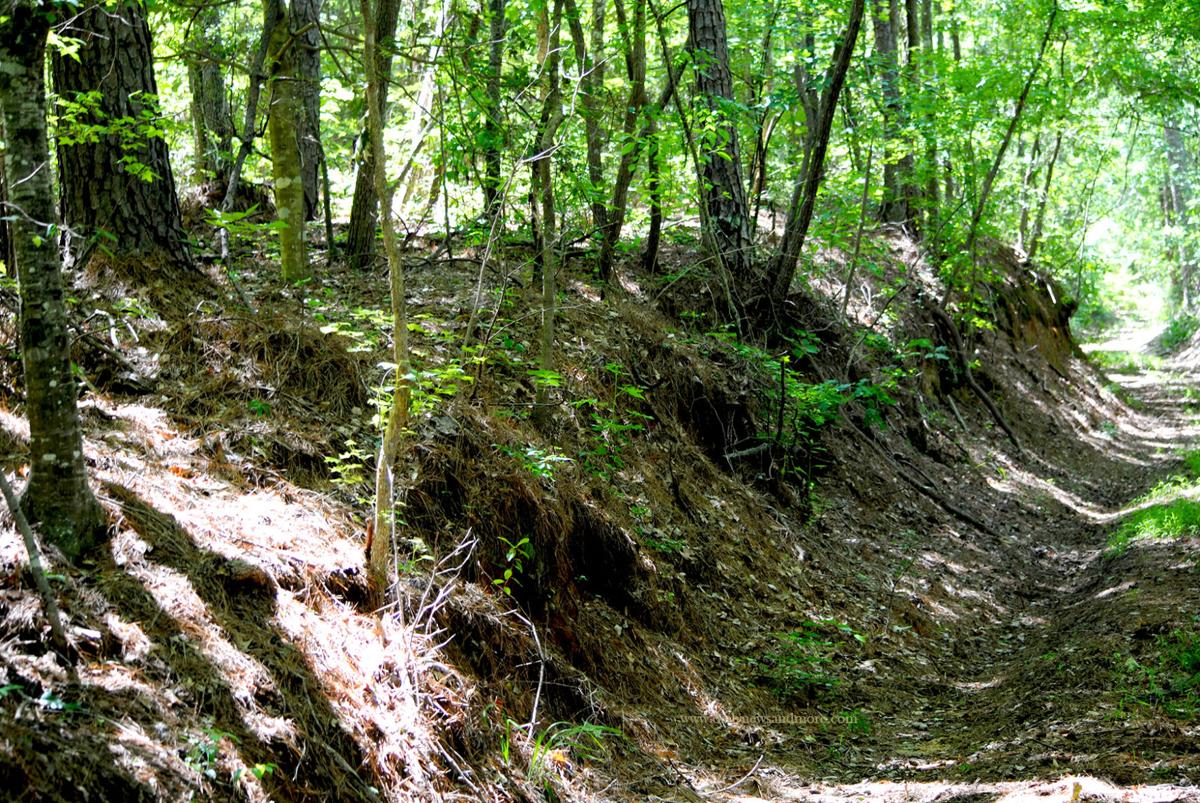 Readers have expressed interest in the history of the discovery of this local trail south:

The discovery of Wagon Swales has sparked development along the El Camino Real los de Tejas or as locals call it Highway 21.

The site is located West of Geneva TX, and is designated by the National Parks Service as the finest set of wagon trails in America, local Historian Weldon McDaniel said.

According to the discussion plans are in the works with adjacent land owners to add parking for visitors along the historic route into Texas.

The latest historical find has been designated as a Texas State Archeological Site and is now listed on the National Registry of Historical Places. The Wagon Swales or Ruts as they are sometimes called is also designated as an Antiquities Landmark site, McDaniel said.

Some of the pottery found at the site dates back to 16th Century, where the French are the source of the pottery. “It really is very interesting,” he added.

Sabine County Judge Daryl Melton told Commissioners Court that the site carries a lot of prestige and to move forward is requiring private funding and communities working together.

He commended both Sabine and San Augustine counties for their effort to work in preserving local history.

"This is something very special and will be a big boost in tourism," he said.

This site carries a lot of weight and it is up to us to take care of and preserve, Melton commented.

El Camino Real de los Tejas, or "The royal road of the Tejas," was a major overland route through Texas that was originally established in the late 1600s to connect the Spanish missions among the Hasinai ("Tejas") and other tribes in east Texas to the government centers in Mexico. This system of roads received widespread usage in the 1700s and early 1800s, and shaped Texas history.

Letters To The Editor

Traveling south on the Lobanillo "Swales" into no-man's Land

Historic event to be held in Sabine County site dedication

Soak up some sunshine to fight cabin fever